First aid treatment for a stroke casualty aims to keep the victim as stable and comfortable as possible until emergency services arrive and take over.

What to do if someone is having a stroke?

Strokes can affect the way a person thinks, as well as their emotions.

Strokes vary in intensity and can affect different areas of the brain, causing problems with hearing, vision, speaking, memory, and muscle weakness.

At the first sign of a stroke, always call for an ambulance immediately.

If a person shows even one sign in the F.A.S.T. test below, call Triple Zero (000) straight away.

Prompt action can prevent further damage to the brain and help the casualty make a full recovery.

Delay in getting treatment can result in death or major long-term disabilities.

What is a stroke?

Stroke affects the brain and can profoundly impact every thought, feeling, and action. Sometimes the effects are not obvious immediately but worsen over time.

A stroke happens when the brain fails to receive sufficient blood. Deprived of oxygen and nutrients, as many as 1.9 million brain cells may die every minute.

Ischaemic stroke is when a blood clot or plaque blocks an artery.

Haemorrhagic stroke is when an artery breaks or bursts.

Transient ischaemic attack is when blood supply to the brain is blocked but briefly. While TIA has the same signs as other strokes, they often last for just minutes. These are also referred to as a mini-stroke.

Never ignore a TIA. Call 000 right away, even when the symptoms are gone.

What are the signs of a stroke?

The stroke victim’s facial features can be affected. For instance, their mouth may droop. Their speech could be slurred.

They may find comprehending difficult. They may have trouble lifting their arms.

Time is critical. Call 000 at the first sign of these signs.

It’s important to understand that every stroke is different.

The classic symptoms of a stroke begin suddenly and are pronounced.

Symptoms can also pass so quickly the person might ignore them. With a TIA, for example, the person may experience difficulty speaking or moving only briefly before function returns.

Any suspicion of a ministroke warrants emergency care. This could easily be a serious warning of a full stroke.

Another factor that could lead to thinking there’s no life-threatening emergency is that pain is not associated with stroke.

Stroke symptoms should never be ignored.

Call 000 if you notice any of the stroke symptoms.

How long does a stroke last?

TIA symptoms last only briefly — resolving in about 1 to 5 minutes. Less frequently, they can take up to 24 hours to resolve.

A stroke is often a frightening event that can leave its victim shaken and confused. Added to that are the long term effects such as impaired or permanent loss of function. Often a stroke is a life-changing event that requires the person to re-learn basic functions.

Stroke experiences vary and the long term effects they cause can likewise vary greatly depending on which side of the brain was affected.  Prompt treatment and rehabilitation can aid in recovery and improve the chances of regaining bodily function.

The emotional impact of stroke also takes its toll. Speaking, with friends, family, a therapist, or a support group will also aid in the recovery process.

How is stroke treated?

At the hospital, the stroke patient would have a CT scan, MRI, or other imaging test, to rule out other possibilities, such as a brain tumour or drug reaction.

For ischemic stroke, medication would be given to break up clotting.

This medication — recombinant tissue plasminogen activator (r-tPA, also called alteplase or Activase) — needs to be given intravenously within 4.5 hours of when symptoms started.

Doctors can also use endovascular therapy to treat ischemic strokes directly within the blocked blood vessel.

Newer imaging technology has extended the time window for these procedures. Perfusion imaging tests (done with CT or MRI) help determine whether endovascular therapy is likely to be beneficial.

For haemorrhagic stroke, emergency treatment focuses on controlling bleeding and reducing pressure in the brain caused by the excess fluid.

Is there an increased risk for secondary stroke?

Unfortunately once someone has experienced a stroke, they are at a higher risk for a secondary stroke. Secondary stroke can have even more devastating effects than the first and increases the chances of death.

The risk of experiencing secondary stroke is highest in the following few days after the initial stroke and remains increased especially during the first year and up to five years.

Taking steps for preventing any future stroke is crucial to ones survival. 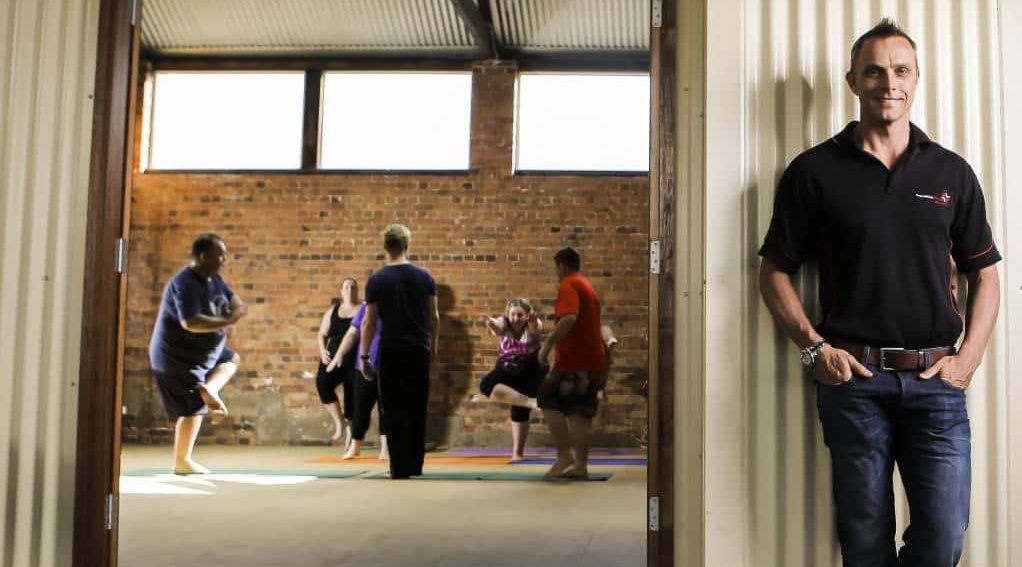 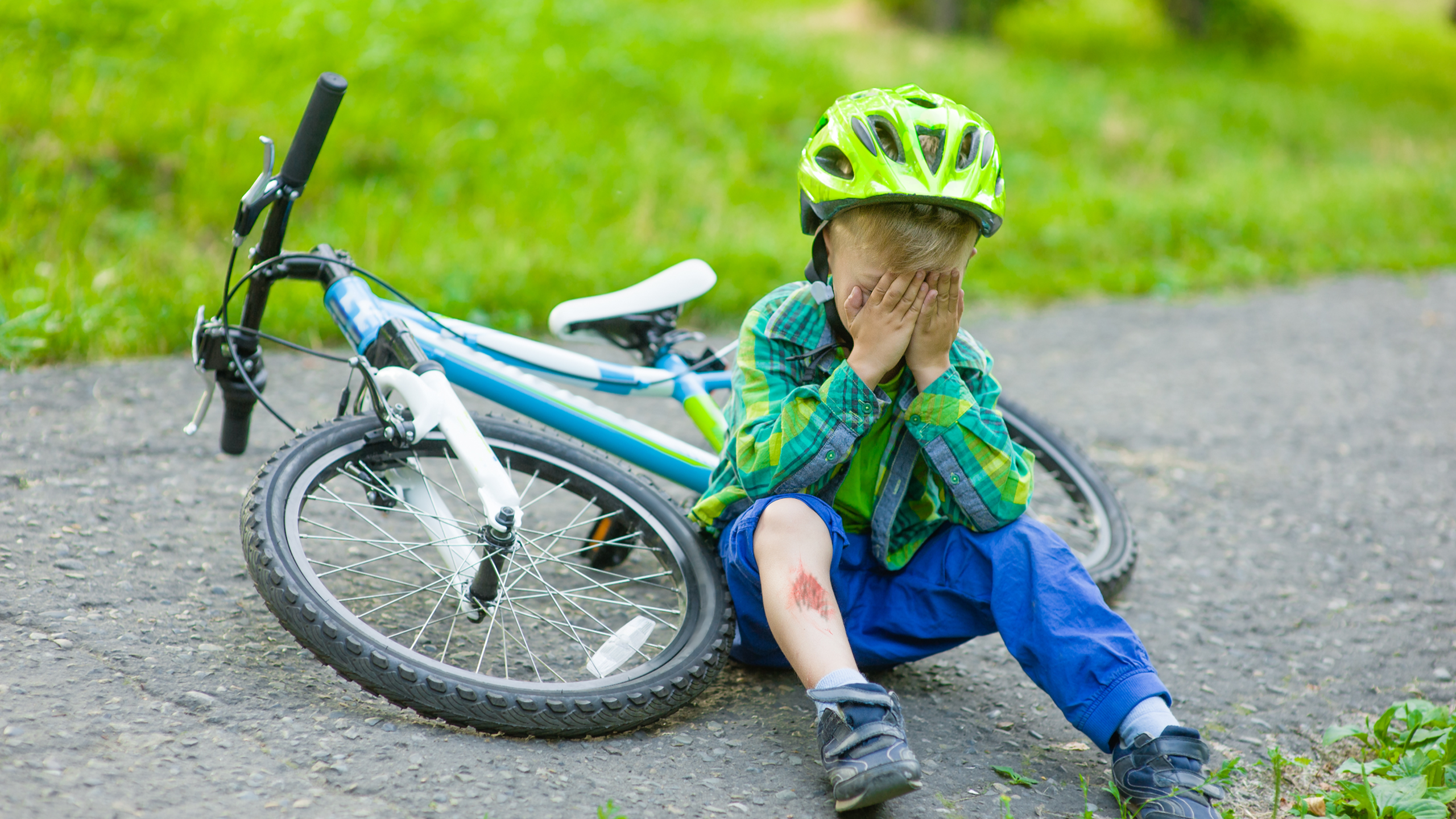 First Aid – Do It For Your Children 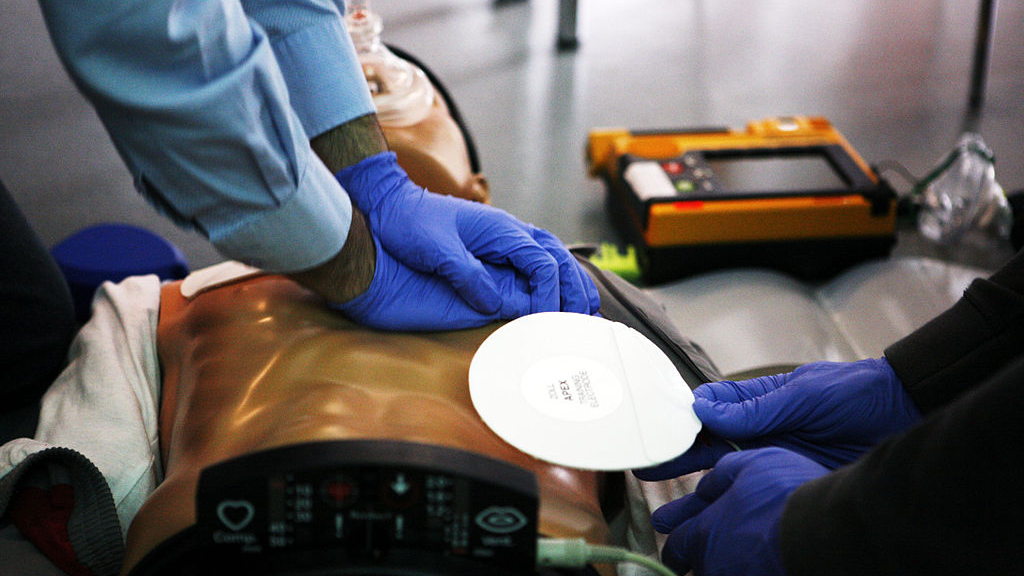 Why you should learn CPR 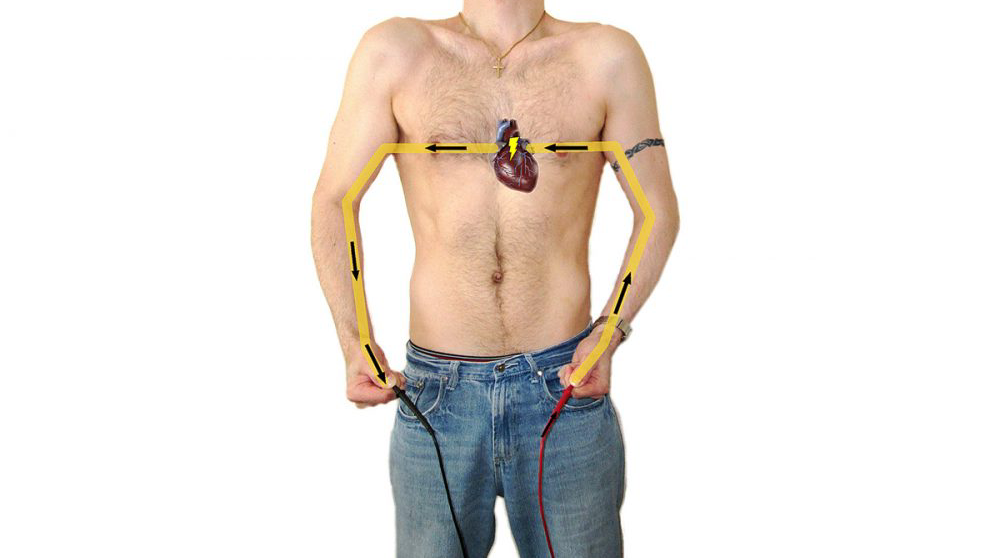 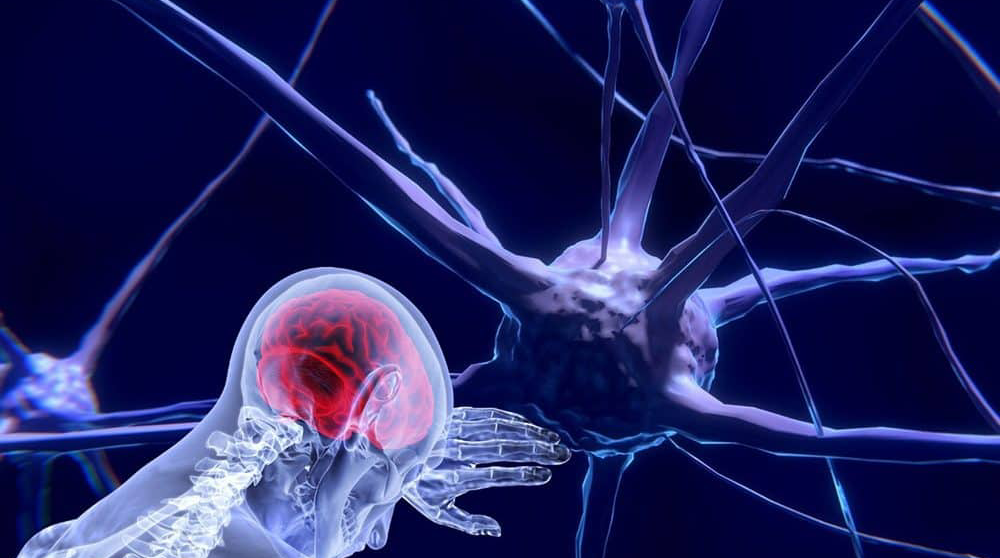 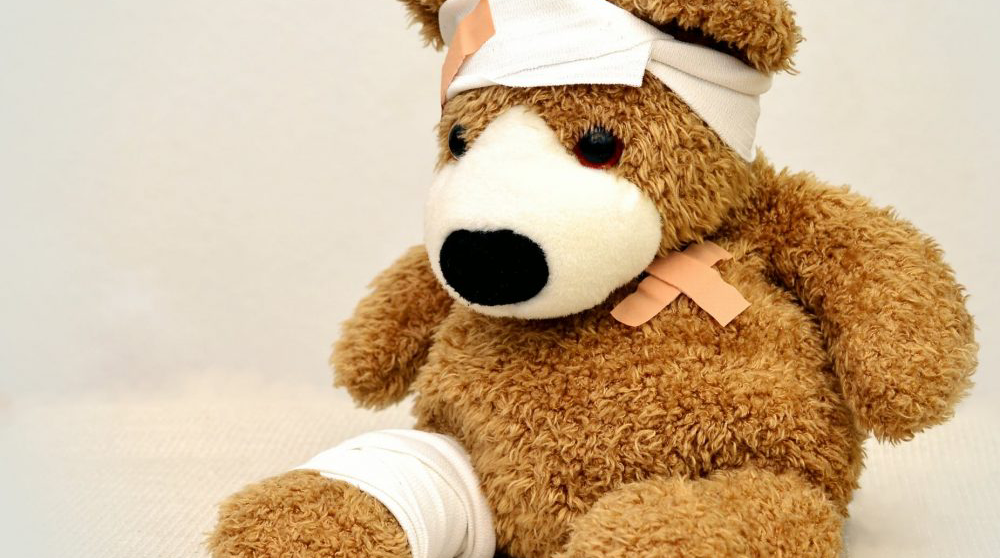 How Will Your Child Benefit from Learning First Aid? 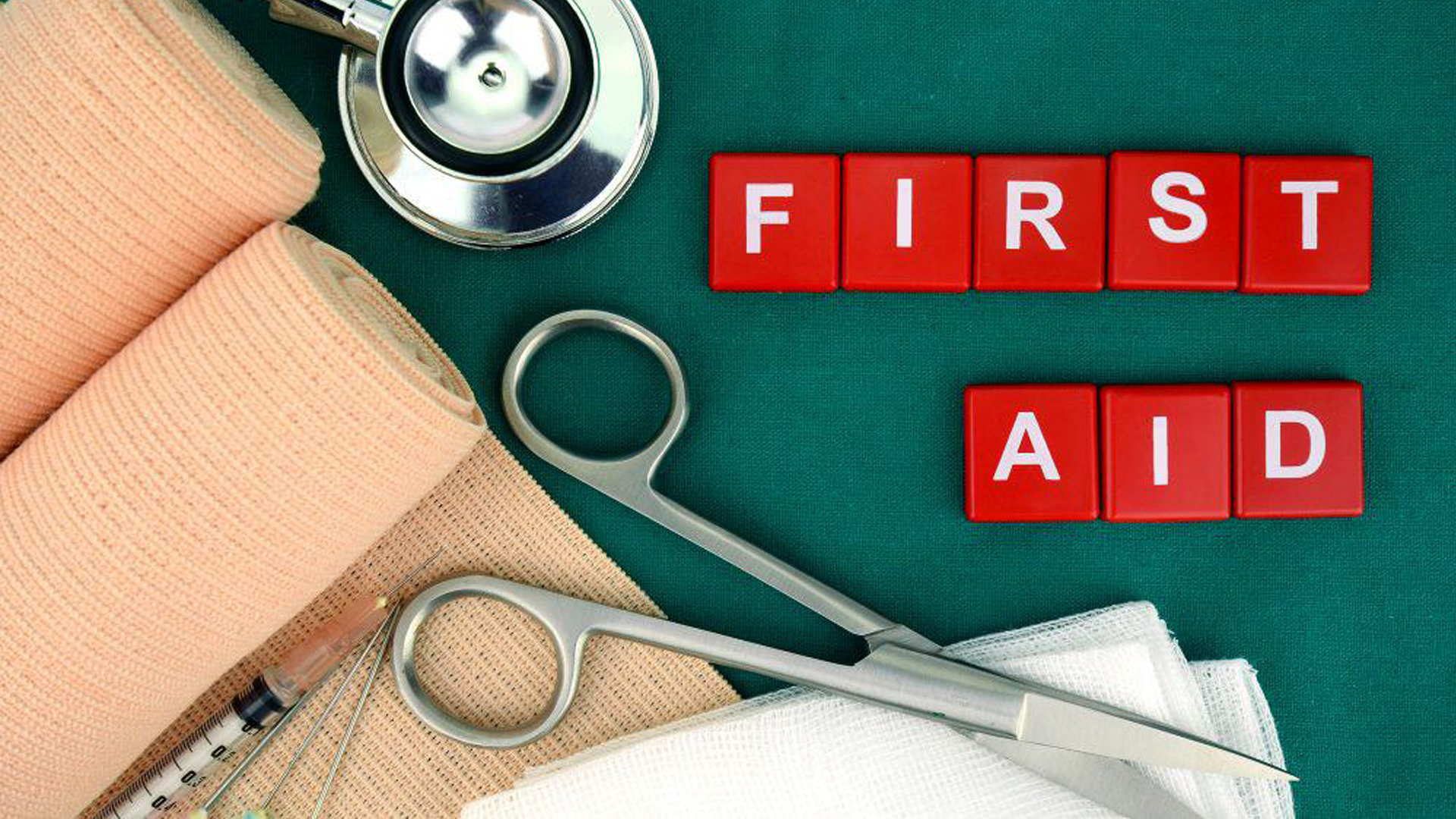 Why is first aid so important? 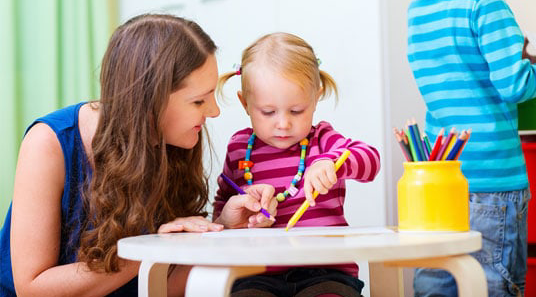 How To Prevent Choking Hazards 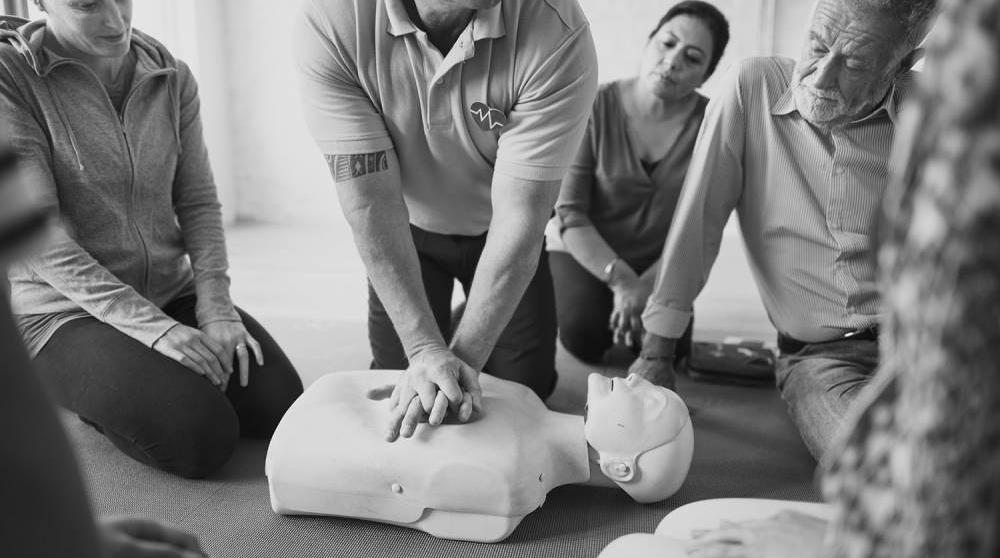 How Real-Life CPR differs from What You See on TV 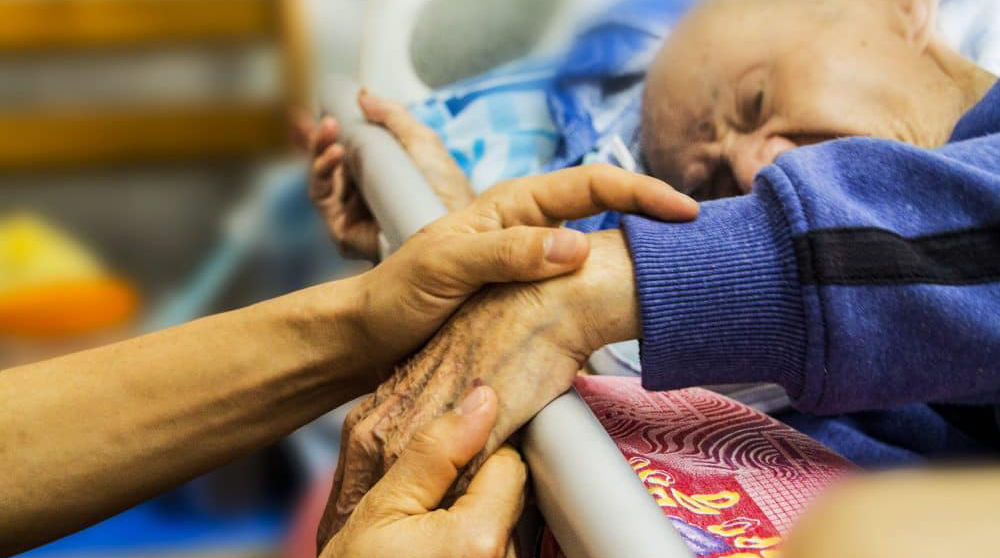