Disclaimer: This information is not to be taken as medical advice. If you have any questions or concerns in regards to the measles outbreak in Queensland, please contact you nearest medical centre and/or staff.

These symptoms usually become more severe over three days. The cough is usually worse at night and by the fourth or fifth day, small white spots on a red base in the mouth and inside of the cheek appear. This is then followed by a blotchy, dark red rash, quiet often beginning at the hair line and spreading over the entire body. The rash is accompanied with a extreme fever which, in combination last about 6 days.

The current measles outbreak affecting Queensland since September 2013, is concerning as Queensland residents aged in their late 30s or early 40s may not have received the required second dose of the MMR vaccine. This is because it had not yet been included in the state's child vaccination schedule when these people were aged 12 or 18 months.

Queensland Health warns - "This virus does not discriminate, even among healthy adults" 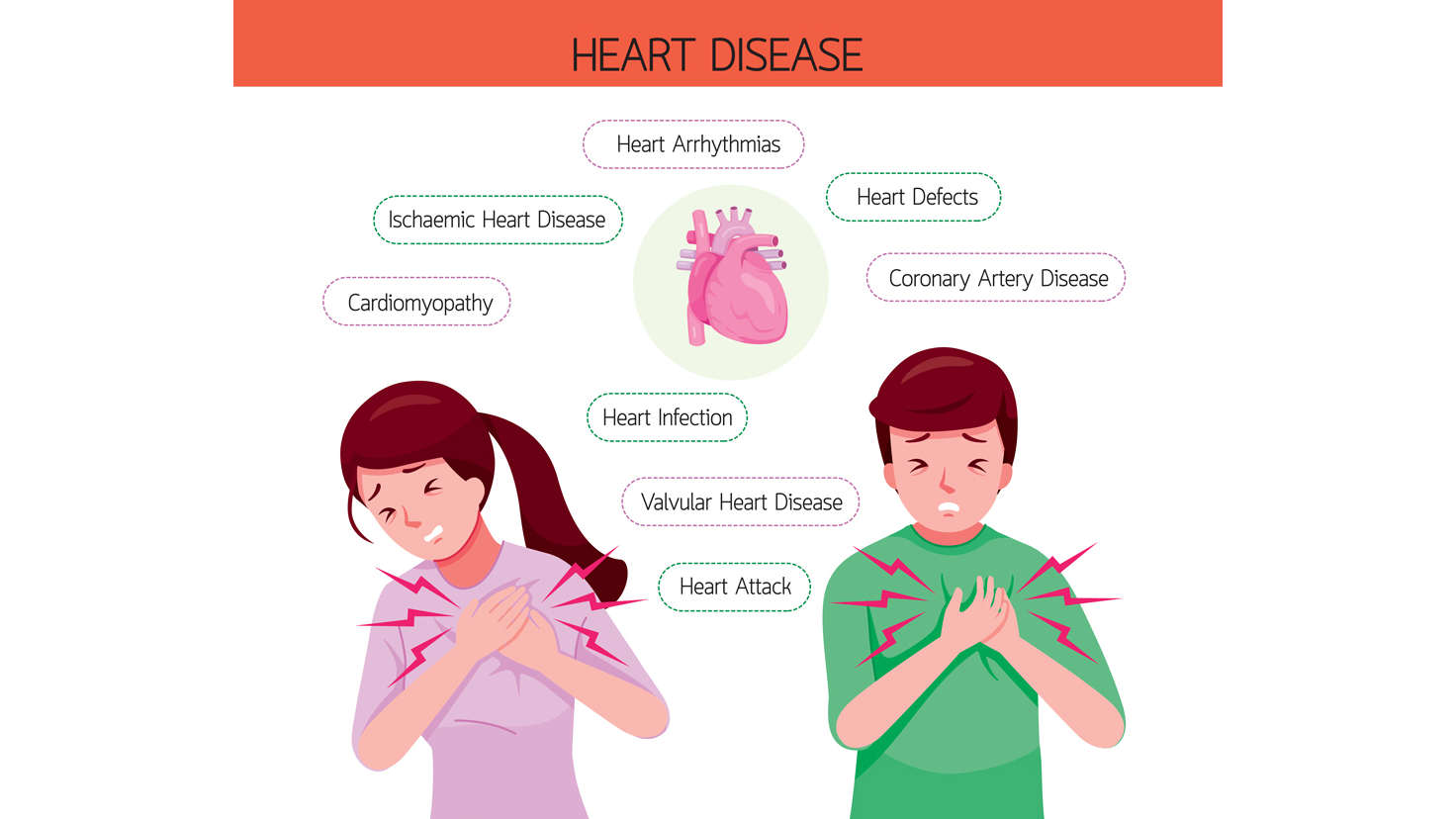 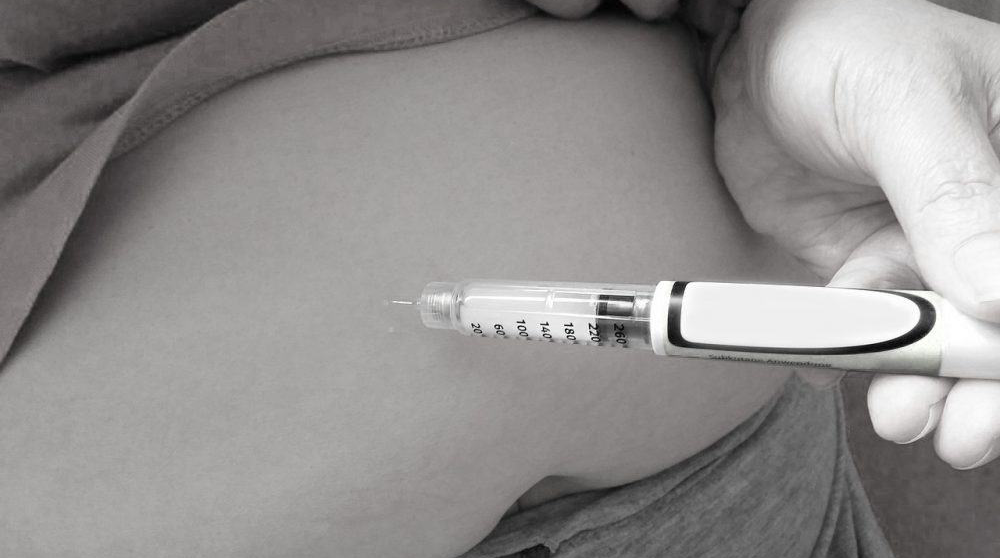 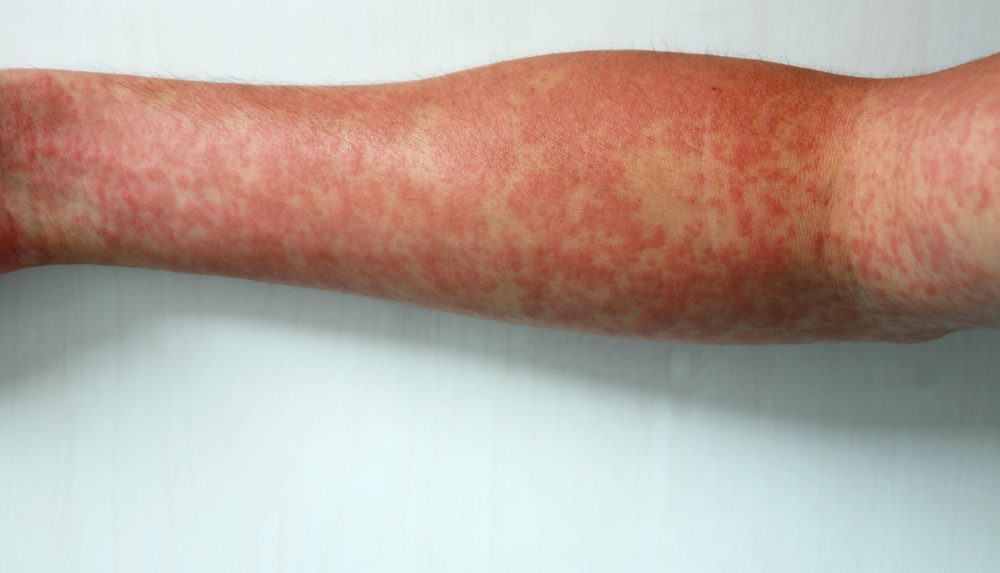 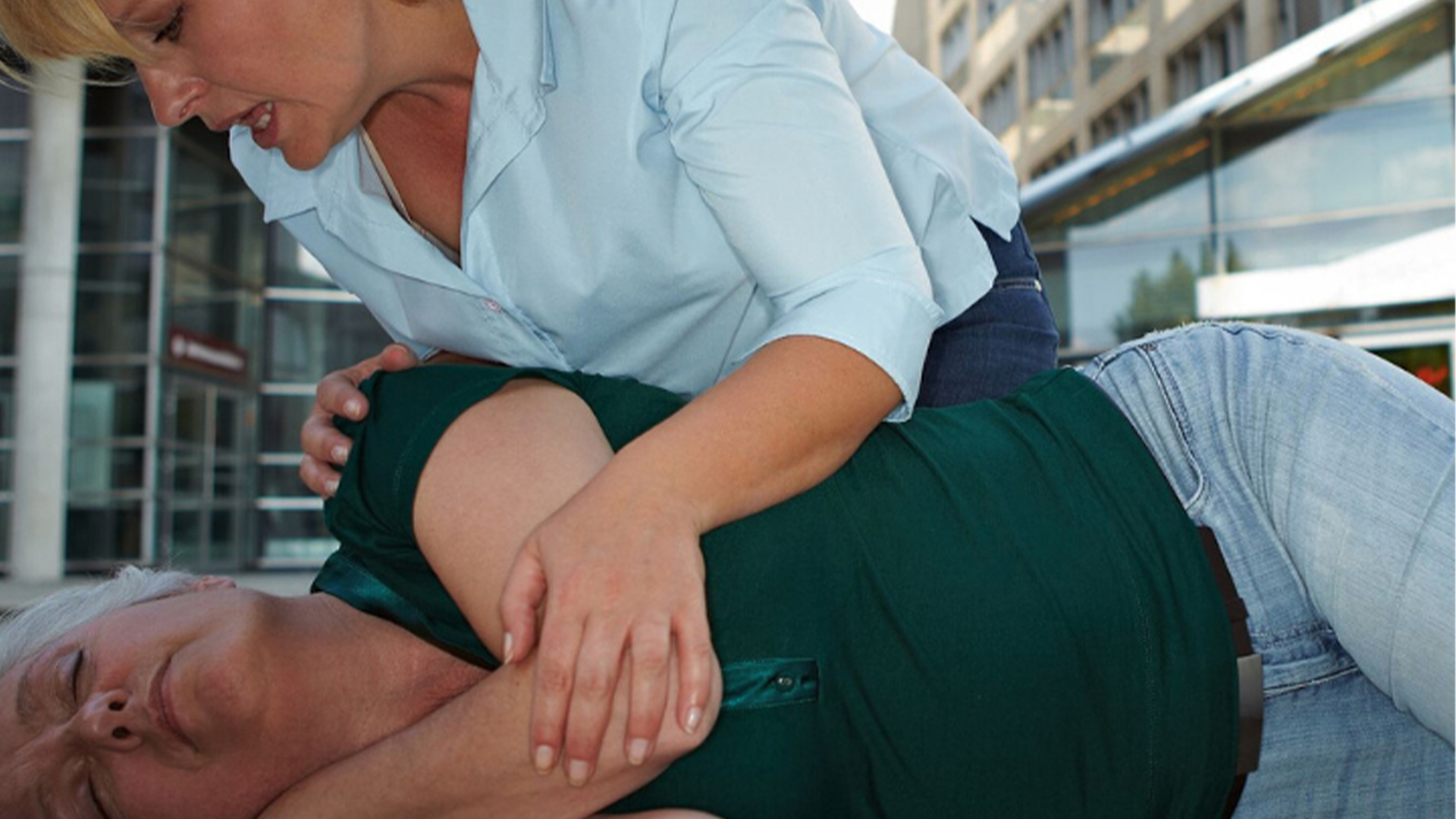 Heart health is a concern for all Australians 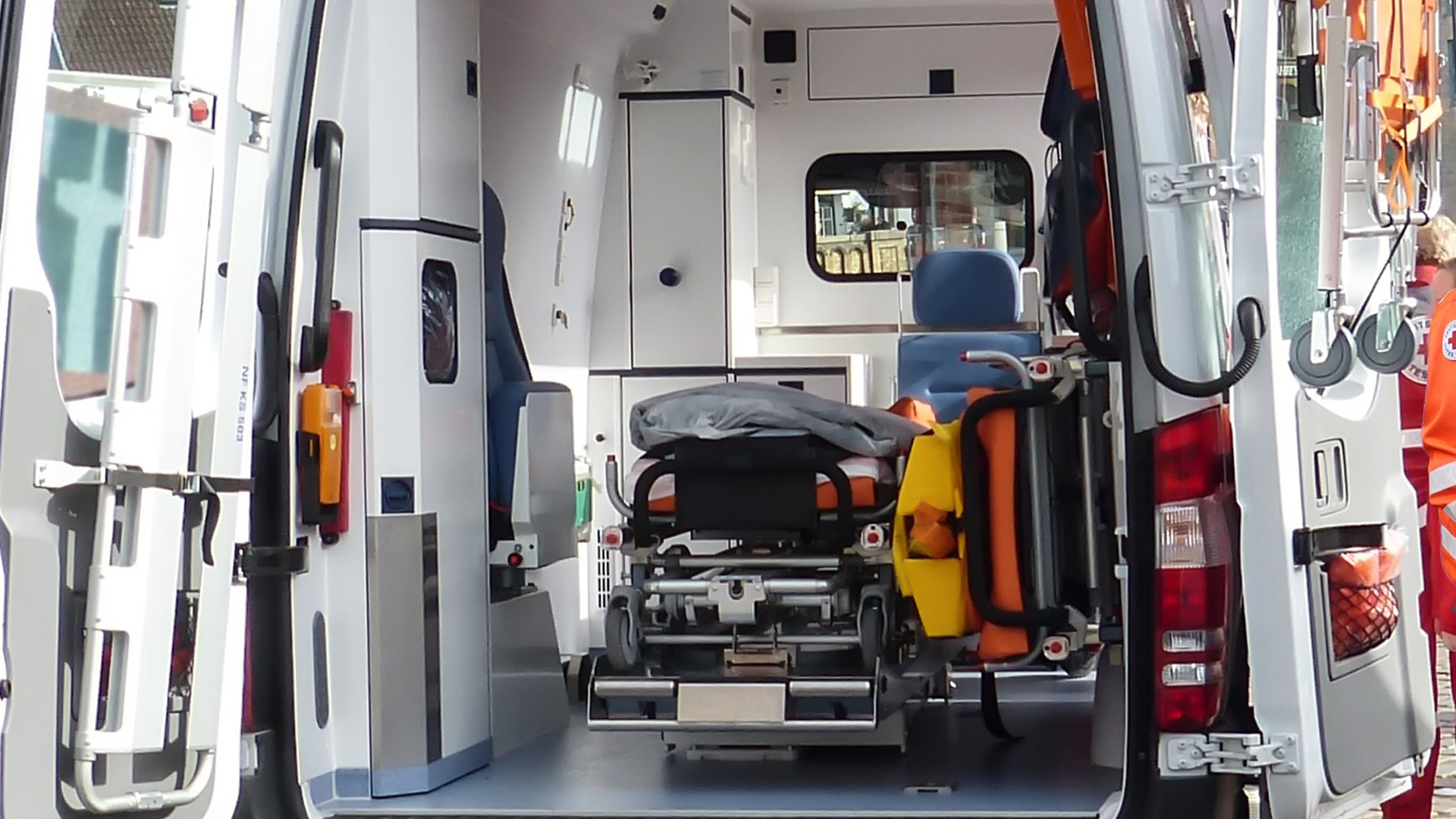 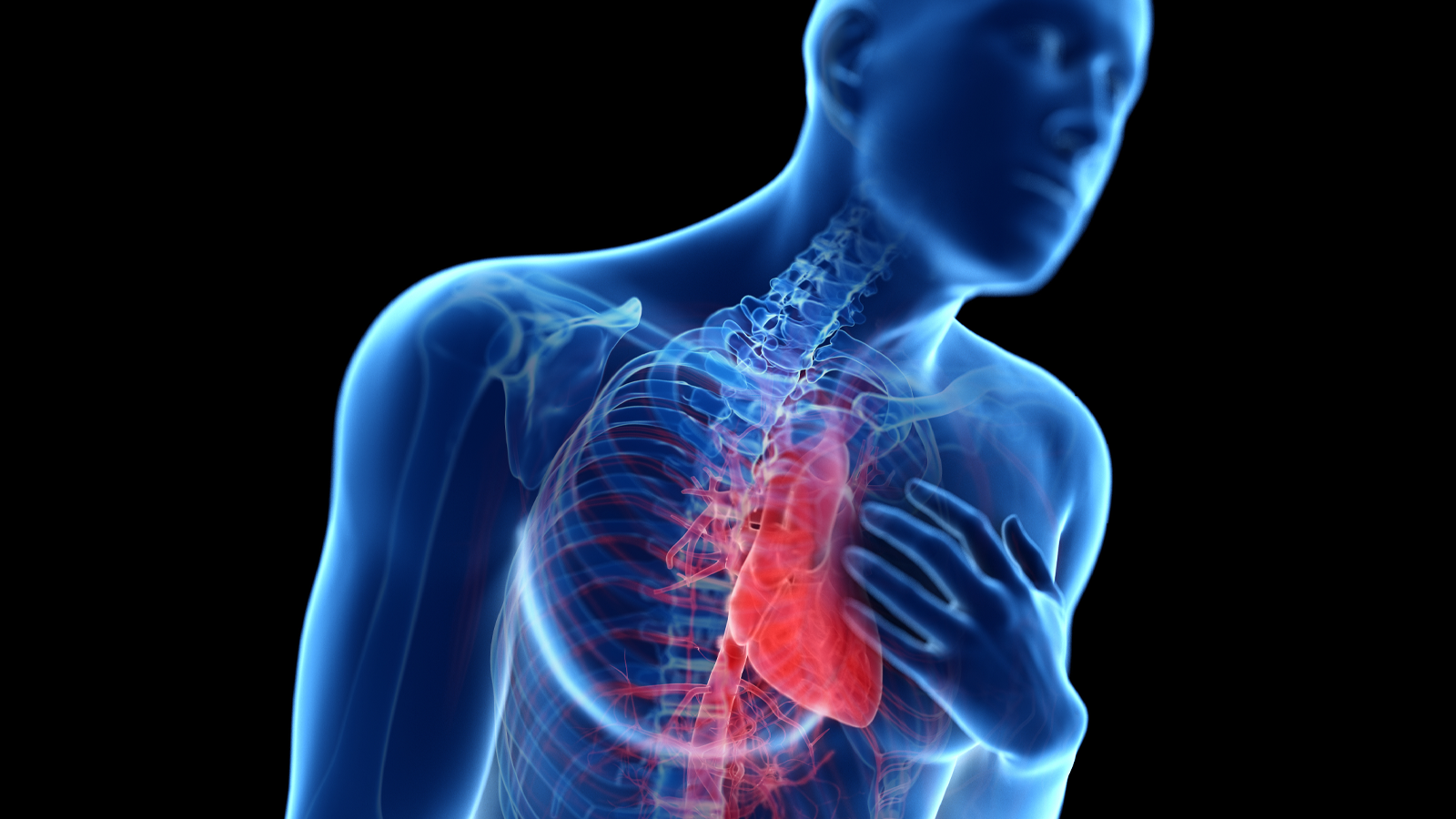 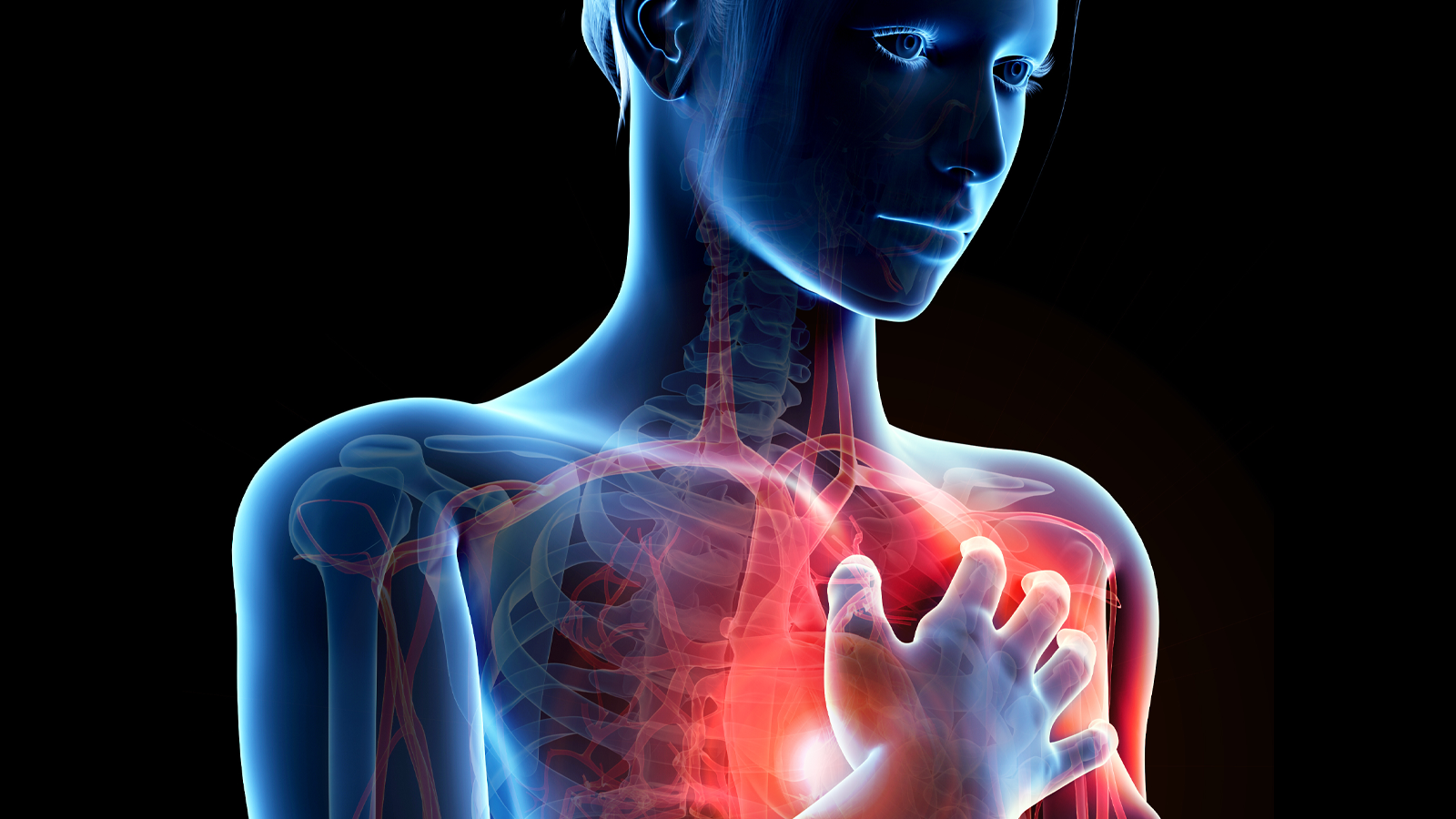 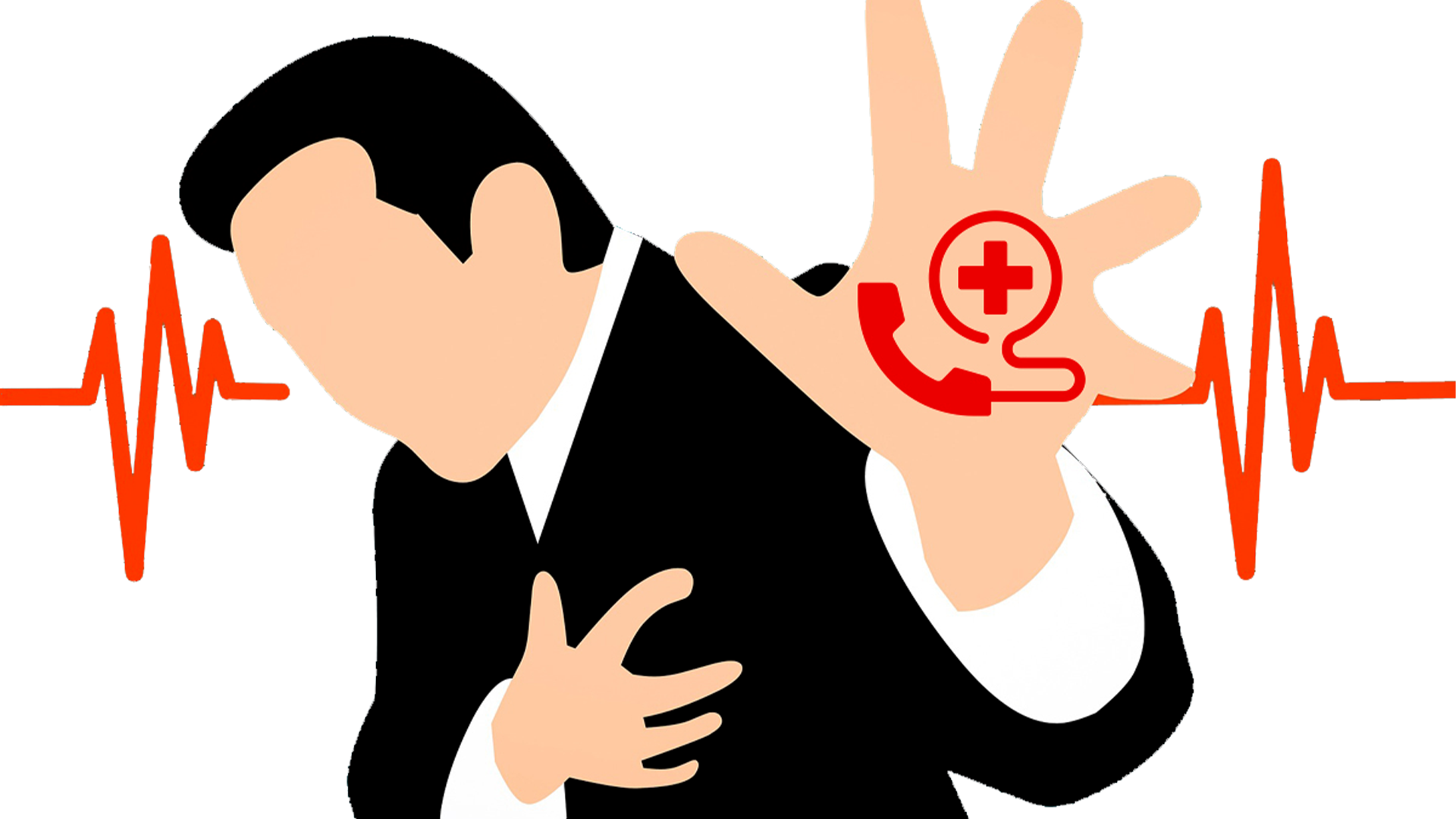 Are You at Risk for Heart Disease? 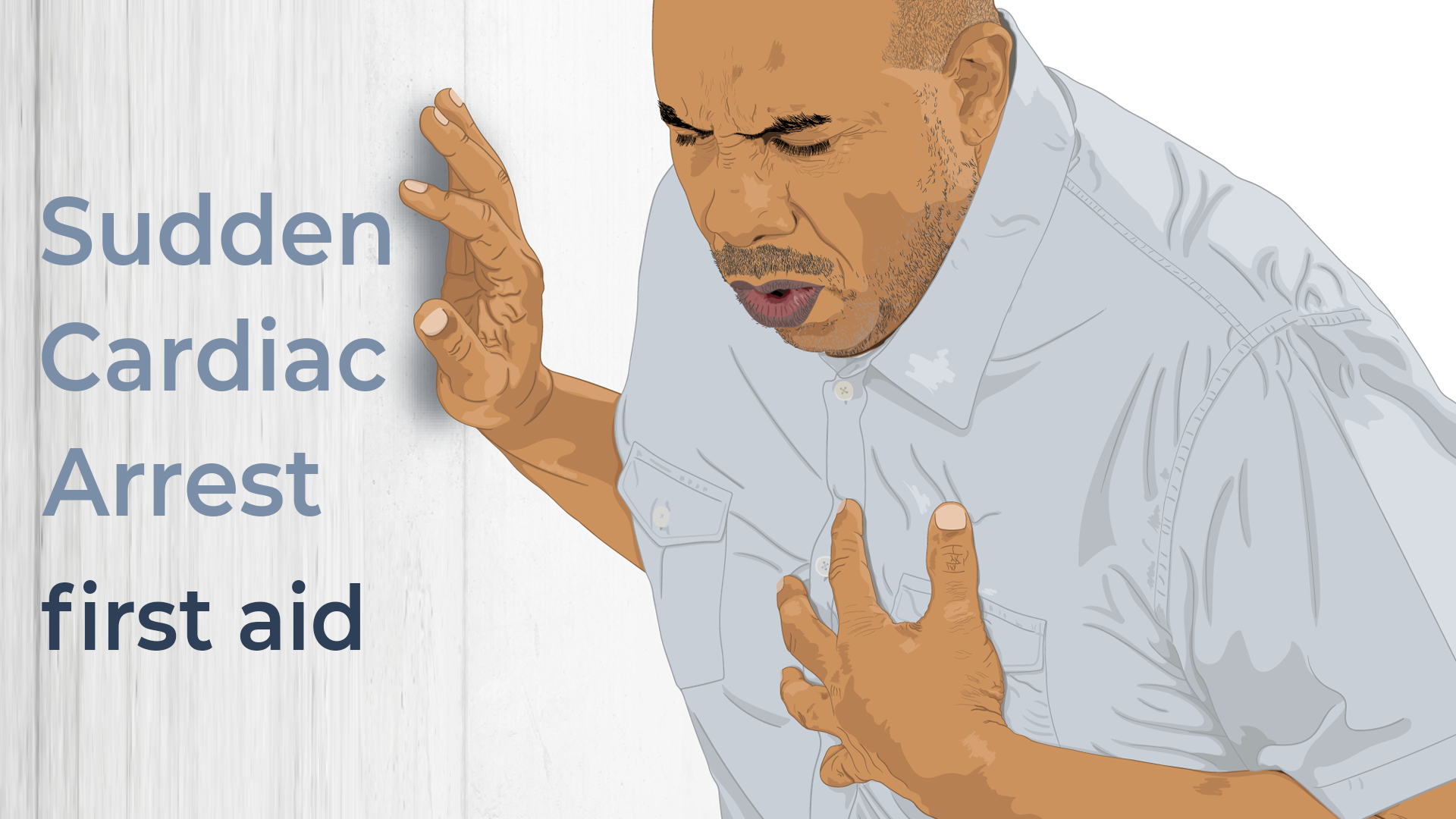 Sudden Cardiac Arrest – What To Do 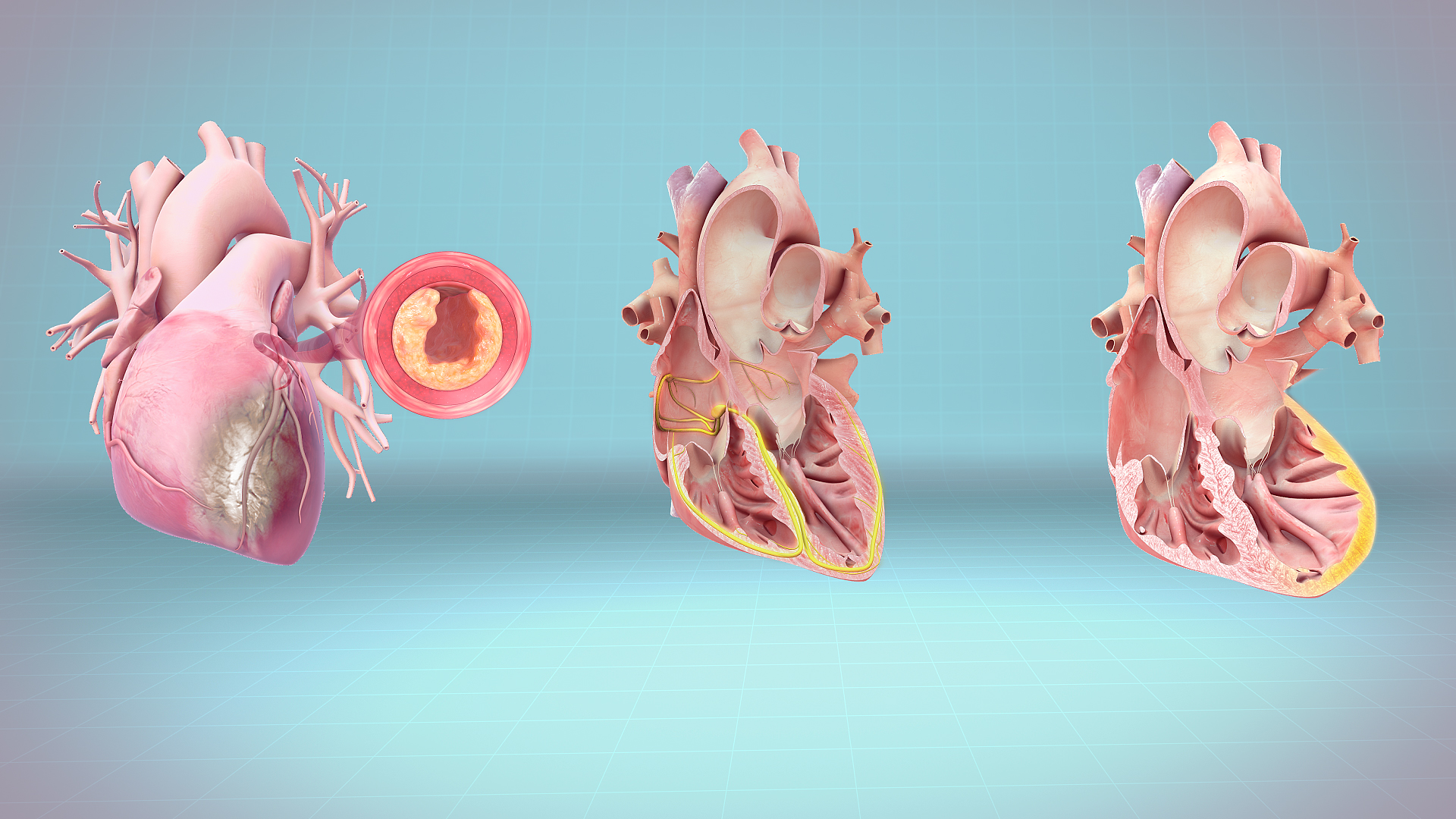 Sudden Cardiac Arrest & Heart Attack – What is the difference?