Leading Causes of Death in Australia

The way Australians are living and dying has changed considerably over recent decades.

Awareness of these changing patterns allows for a better understanding of the population’s health and for improved consideration of individual health and lifestyle choices.

How many Australians die each year?

What are the leading causes of death in Australia?

Coronary heart disease has been the leading cause of all deaths for over half a century. It reached its peak in 1968 when it was responsible for almost one-third of all deaths, and has been declining since. 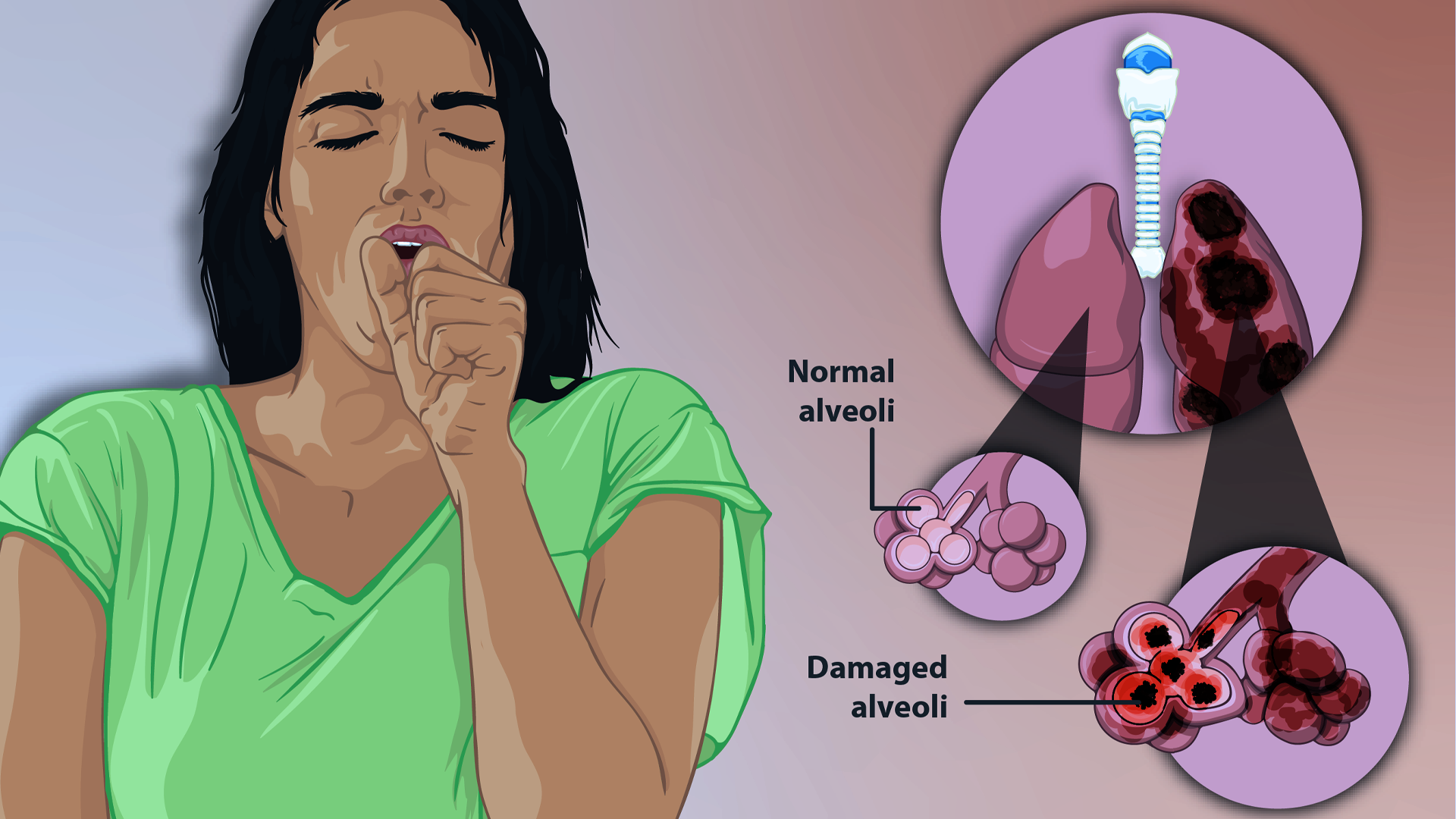 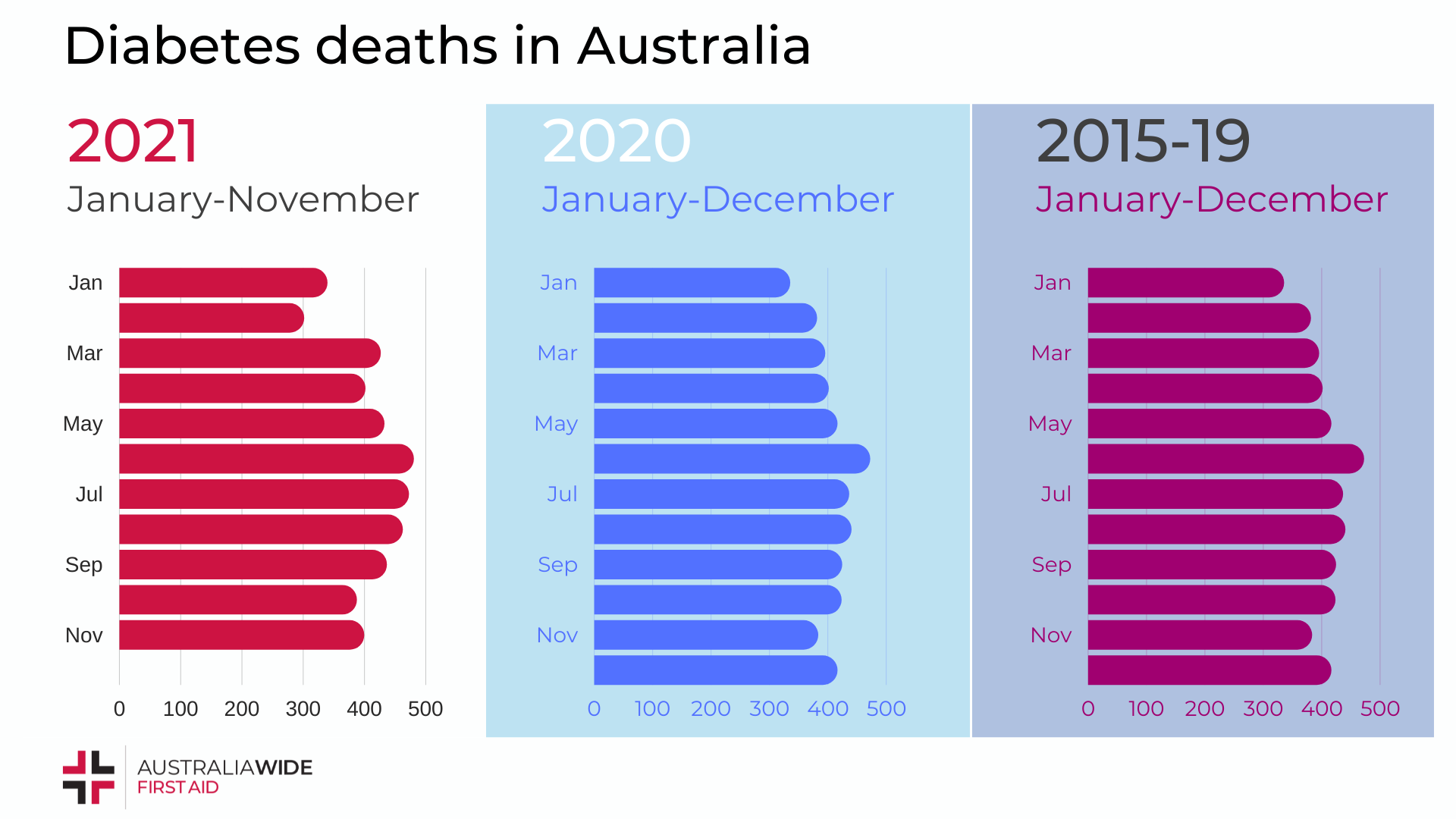 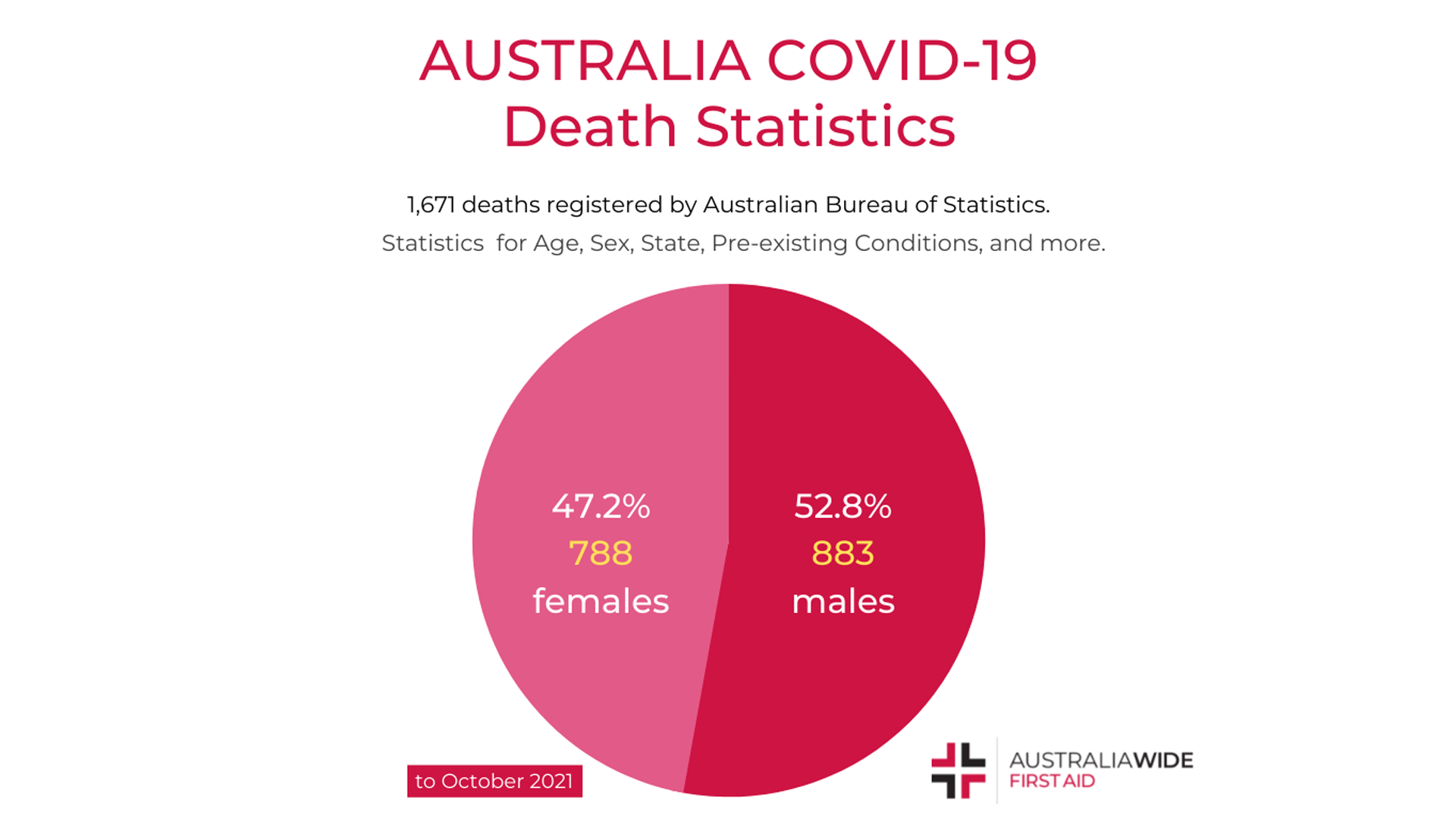 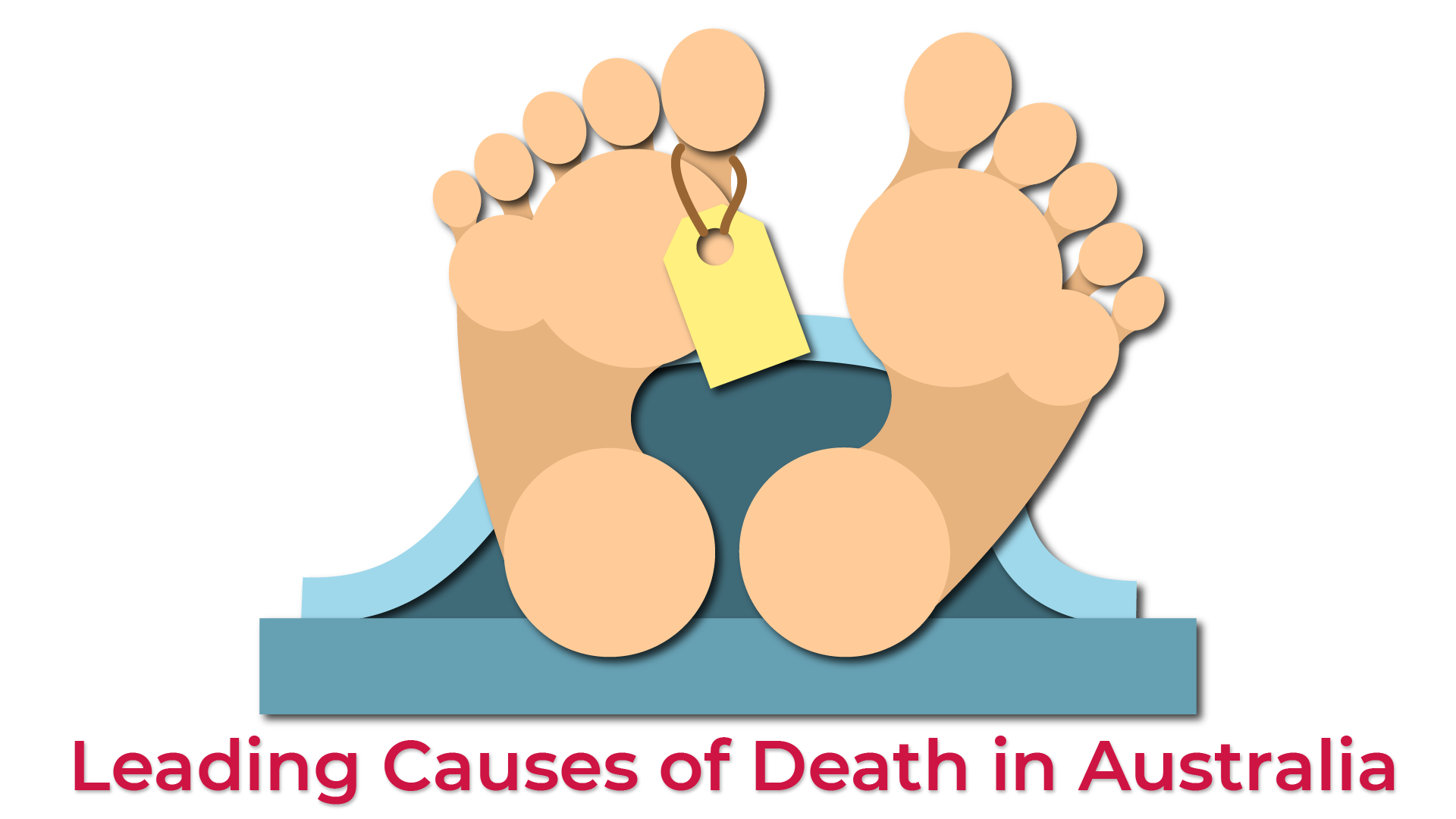 Causes of death in Australia over the years 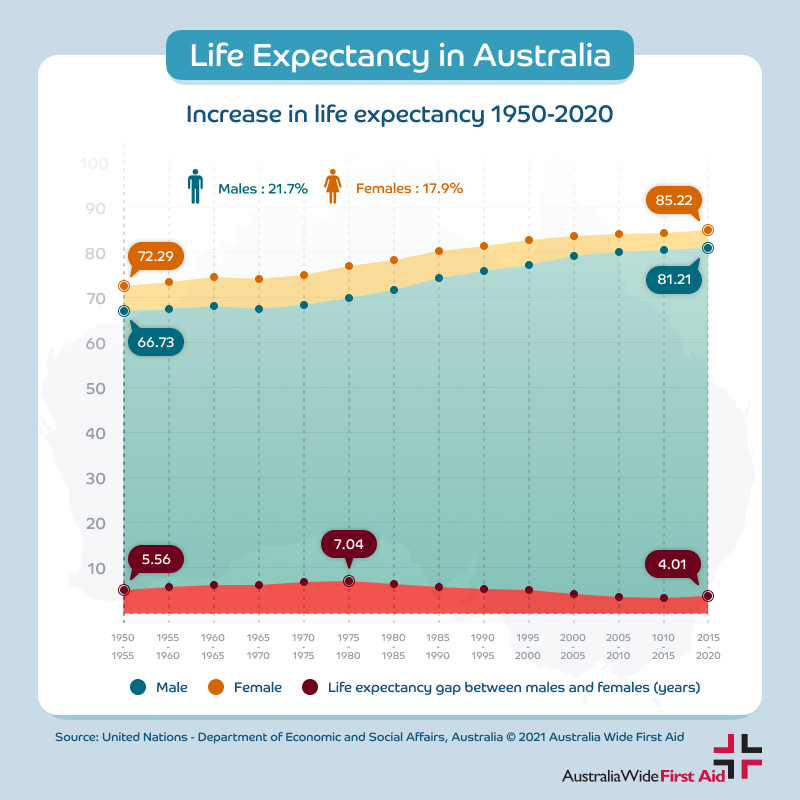 How is Australia ranking for Life Expectancy? 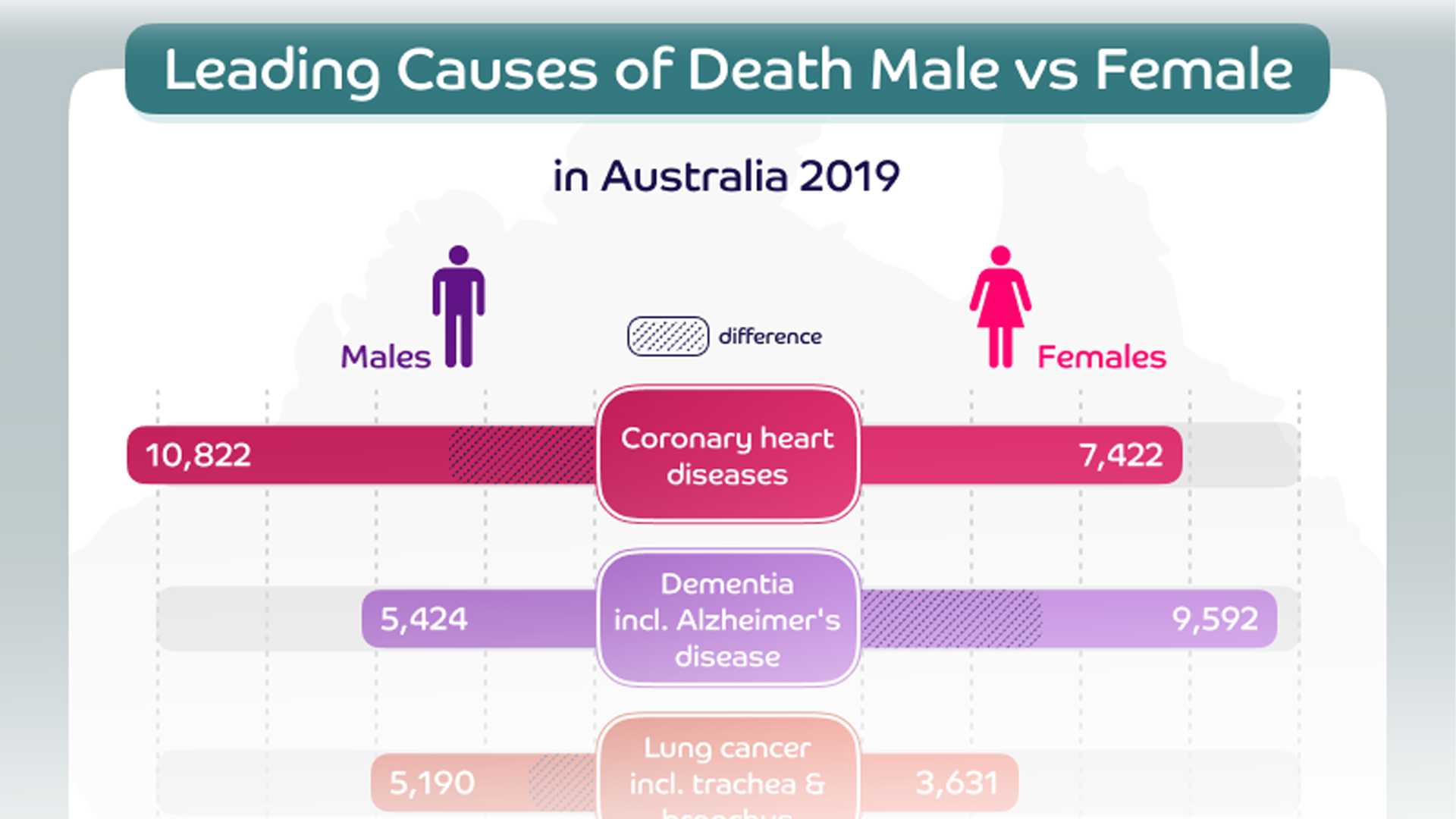 Causes of Death in Australian Men and Women 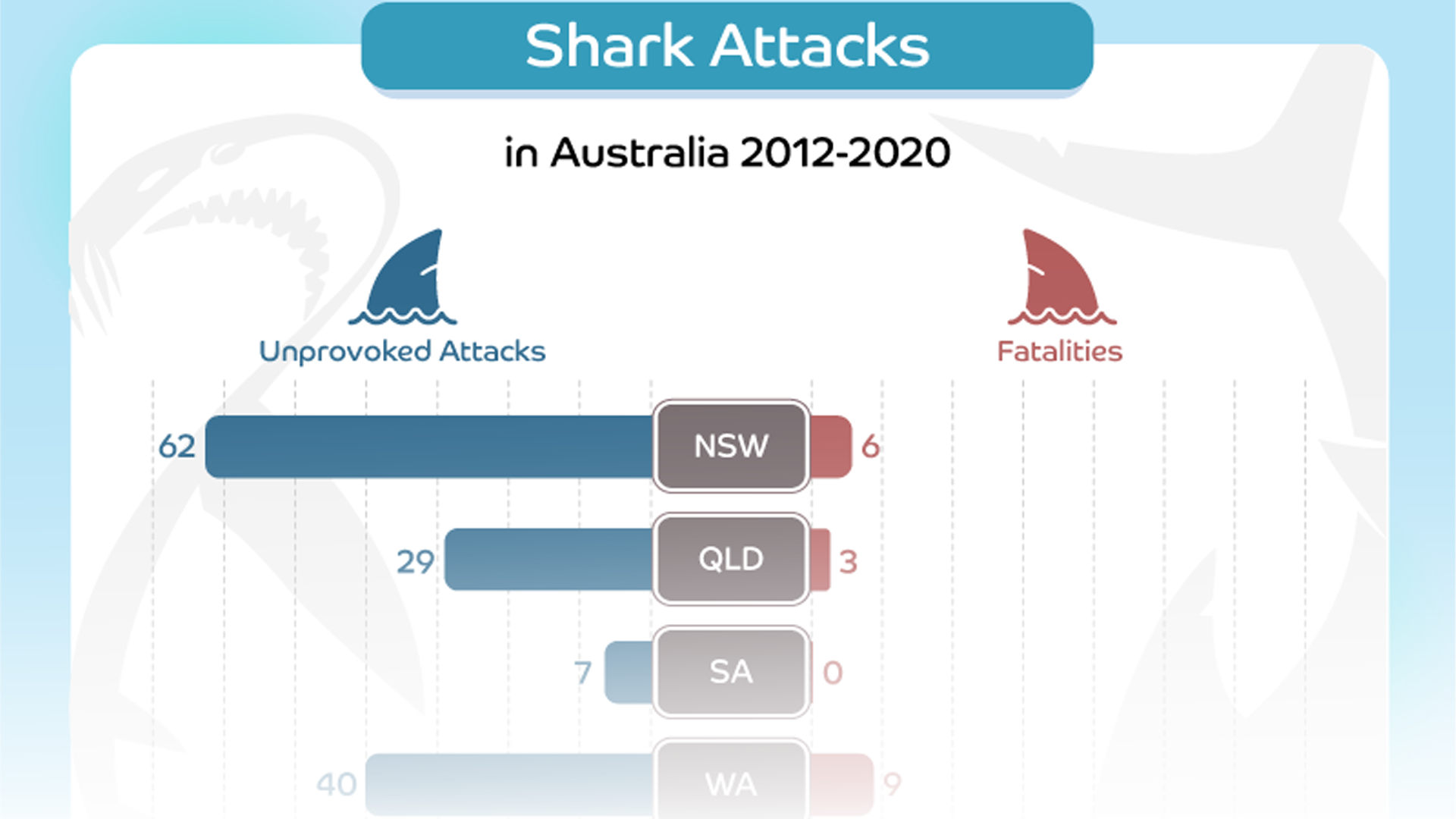 3 species are responsible for fatal shark attacks in Australia