Published: 3 years ago, updated 4 days ago

The correct answer to this question is bees and wasps.

According to a study on envenomation conducted by the University of Melbourne’s Australian venom unit—a work that spanned 13 years and analysed almost 42,000 hospital admissions – 33% of them were for bee or wasp stings. These stings accounted for more than twice the number of hospital admissions for snake bites, and caused almost the same number of deaths.

Insect bites can be deadly serious, especially when they trigger severe allergic reactions.

The Journal of Asthma and Allergy estimates that 5% to 7.5% of people will experience severe allergic reaction to an insect sting in their lifetime. The reaction is known familiarly as anaphylaxis, an allergic response to an antigen that can cause the body to flood its own immune system with chemicals and go into a state of anaphylactic shock.

In this article, the European wasp is in the spotlight. This is an invasive species that makes its presence felt in Australia mostly during Autumn.

Let's take a look at the European wasp’s physical characteristics and behaviours, and the risks arising from their stings. We'll discuss how to identify and treat symptoms of stings and tips for intervention, such as contacting wildlife or pest control experts and taking a first aid course to learn more about anaphylaxis management.

The European wasp, whose scientific name is Vespula germanica, is native to areas in the northern hemisphere, including the United Kingdom, northern Europe, and northern Africa.

The species arrived in Australasia via trans-oceanic freight activities and settled in New Zealand in 1945, before nesting in Tasmania in 1959. By the 1970s, the European wasp was thriving in Australian conditions enough to become a declared pest.

The European wasp is not to be mistaken for its lookalikes, particularly the paper wasps. It can be identified by its tendency to fly with its legs raised and close to the body and some distinctive anatomical features.

The European wasp stands out for its long black antennae, stout body, yellow-and-black banded abdomen, and double set of clear wings (with the first pair being larger than the second).

European wasps come out of hiding in Autumn, as this is the season when the queen wasp and her workers emerge from hibernation and seek out new nesting grounds.

The nests themselves can be built underground, inside logs or trees, inside walls and ceilings, with only small entrance holes. A single nest can host between 3,000 and 10,000 workers (the size of a soccer ball or bigger). These nests typically reach full size during the months of March and April.

European wasps are considered a threat as they tend to establish their nests in areas occupied by humans. They chew cavities in the timber of both outdoor and indoor structures, and are especially attracted to meaty and sugary foods. Examples include exposed meat on the barbecue grill or on picnic plates, compostable garbage, fruit ripening on fruit trees, pet food, and so on.

These wasps are quite aggressive when disturbed, and unlike bees, wasps can sting a person several times without dying.

Wasp sting symptoms and how to treat them

Wasps, bees, and yellow jackets all carry the same family of venom called apitoxin. If you’re stung, this venom can cause a burning sensation, swelling and pain. The pain can increase depending on the number of times you've been stung, your general health disposition, and whether you have an allergy to the venom (being stung is an unpleasant way to find out).

If there is evidence of an allergic reaction, or when the victim has been stung in a vital area such as the neck or the head, call Triple Zero (000) or to take them to the nearest emergency room.

In the absence of medical personnel, and after sending for emergency medical help, a first responder should apply proper first aid, such as administering an antihistamine, an epinephrine injection, or cold compress.

Armed with the knowledge of Autumn being wasp season, what should be your next move? What are the best ways to protect your family from this species and be prepared for an envenomation incident? Here are some helpful tips:

If you would like to learn about the first aid treatment for other bites and stings, including those from spiders, snakes, fire ants, and marine life, head to our Resource Library. 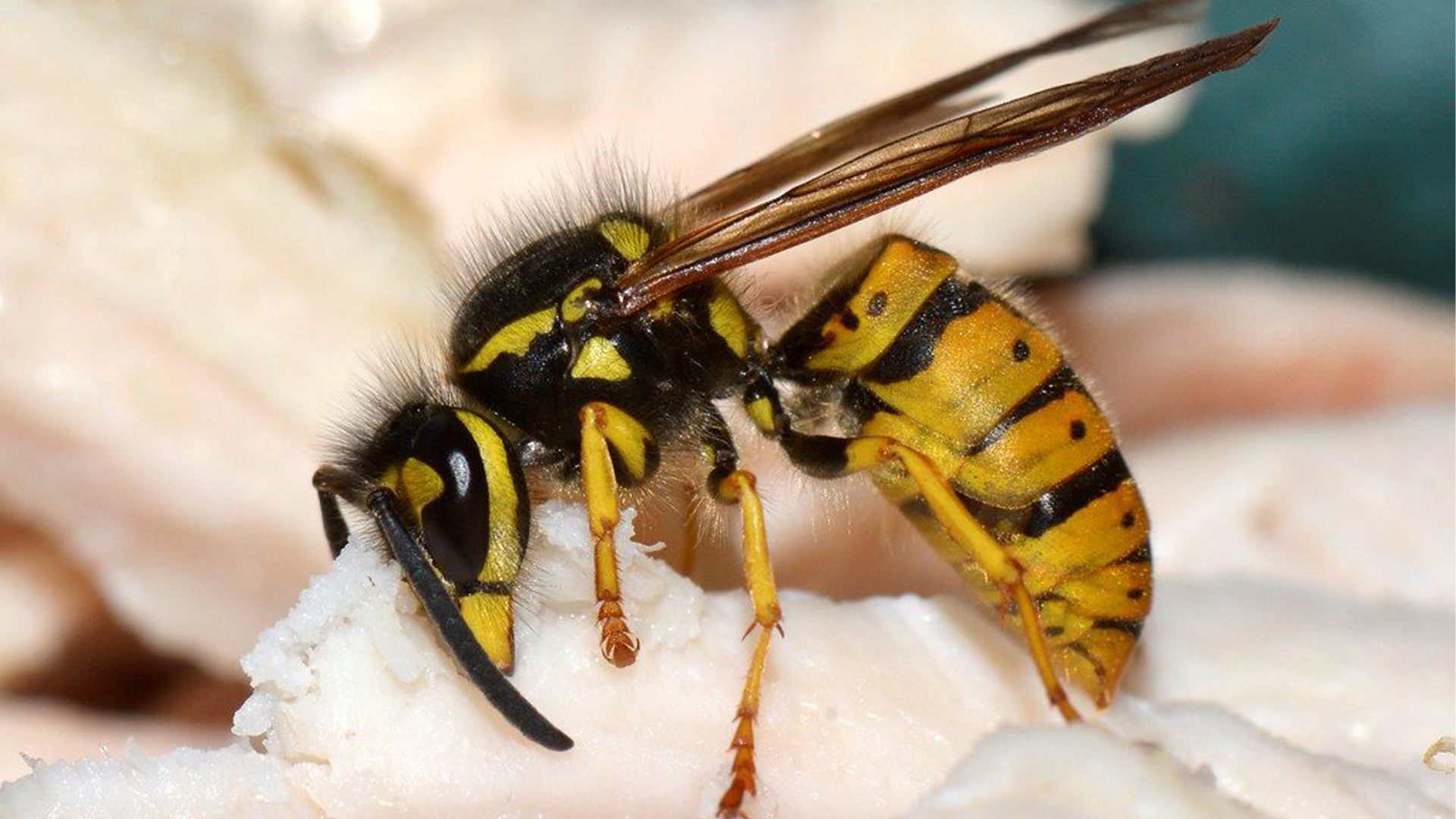 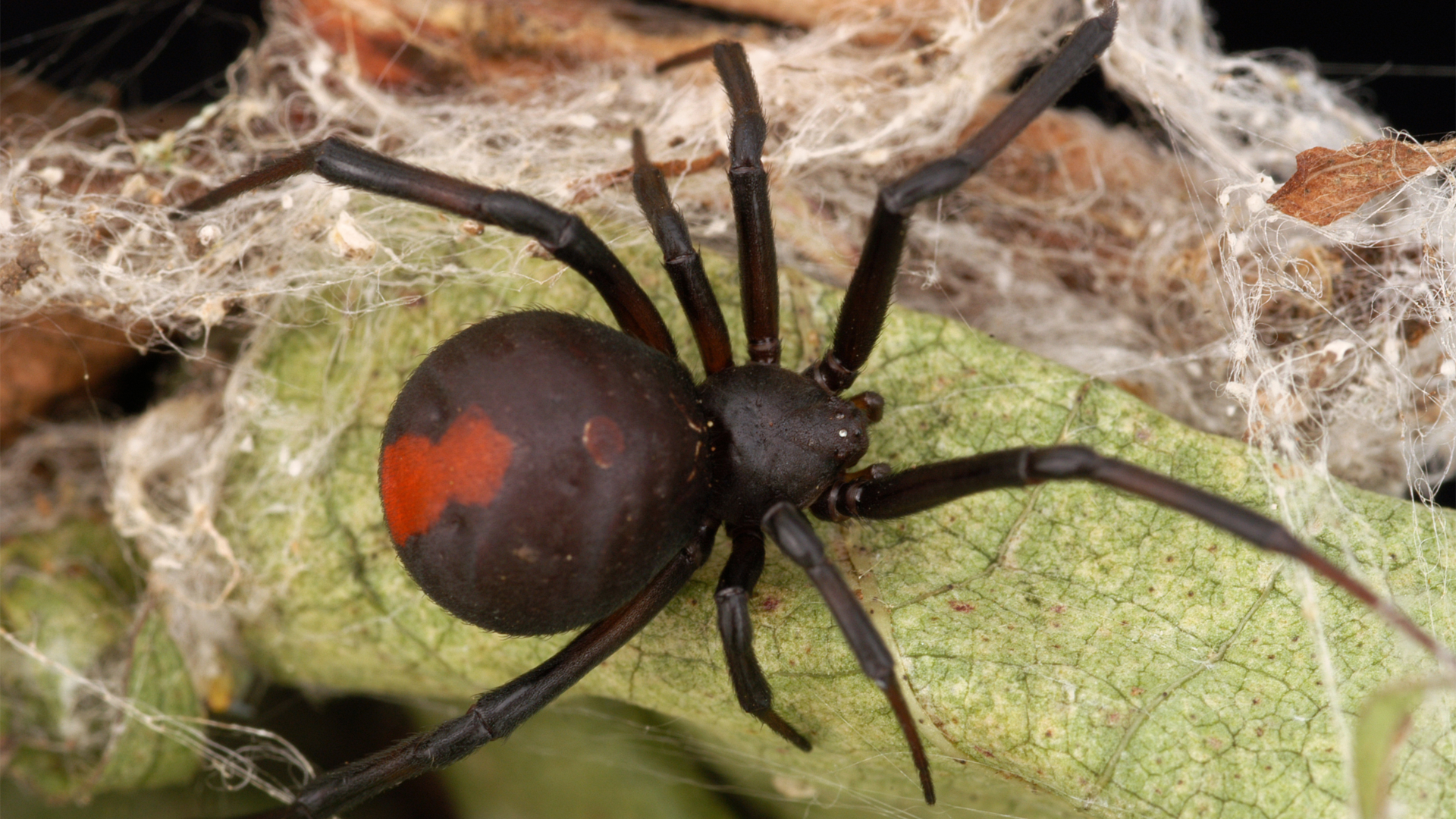 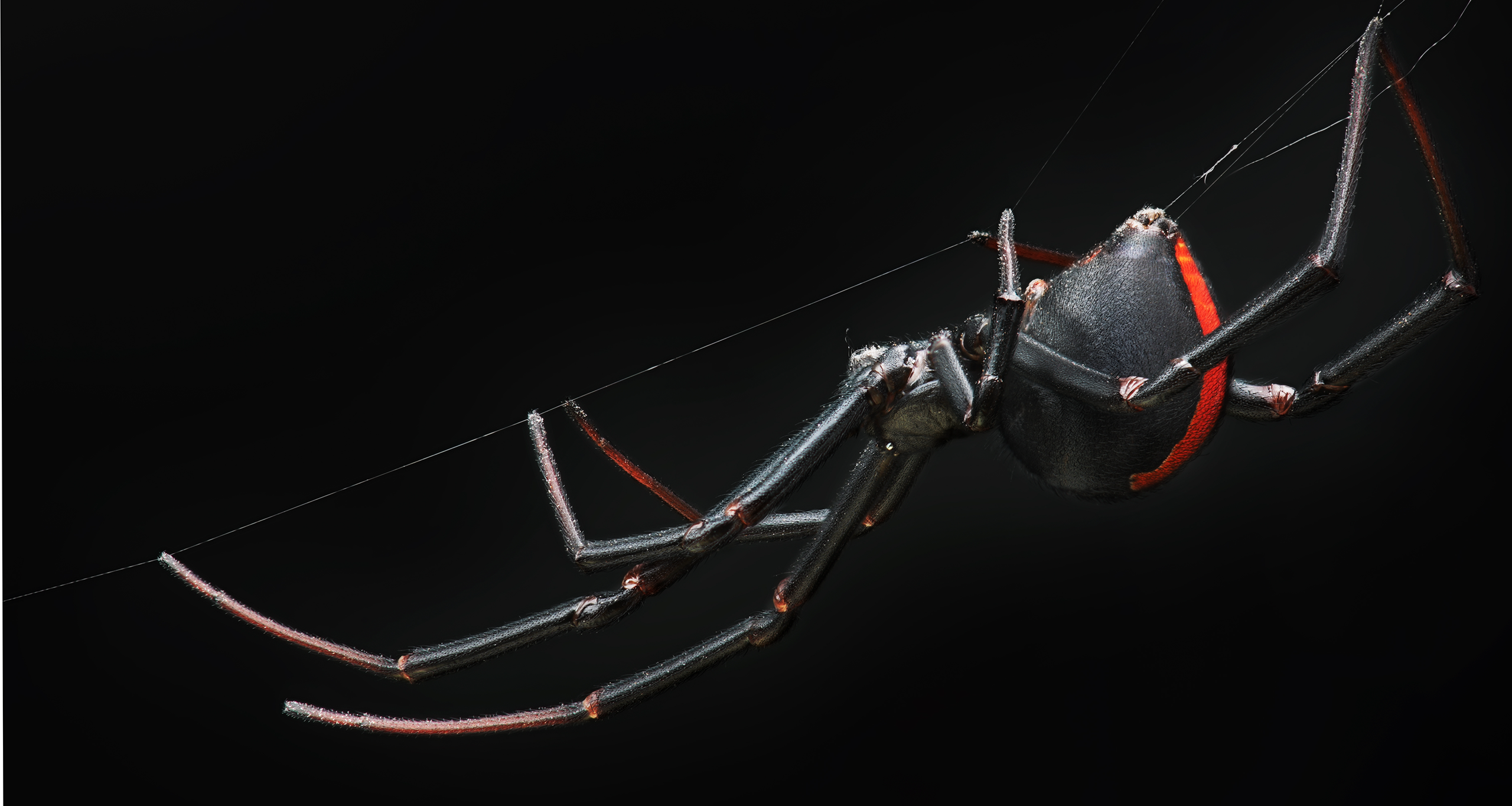 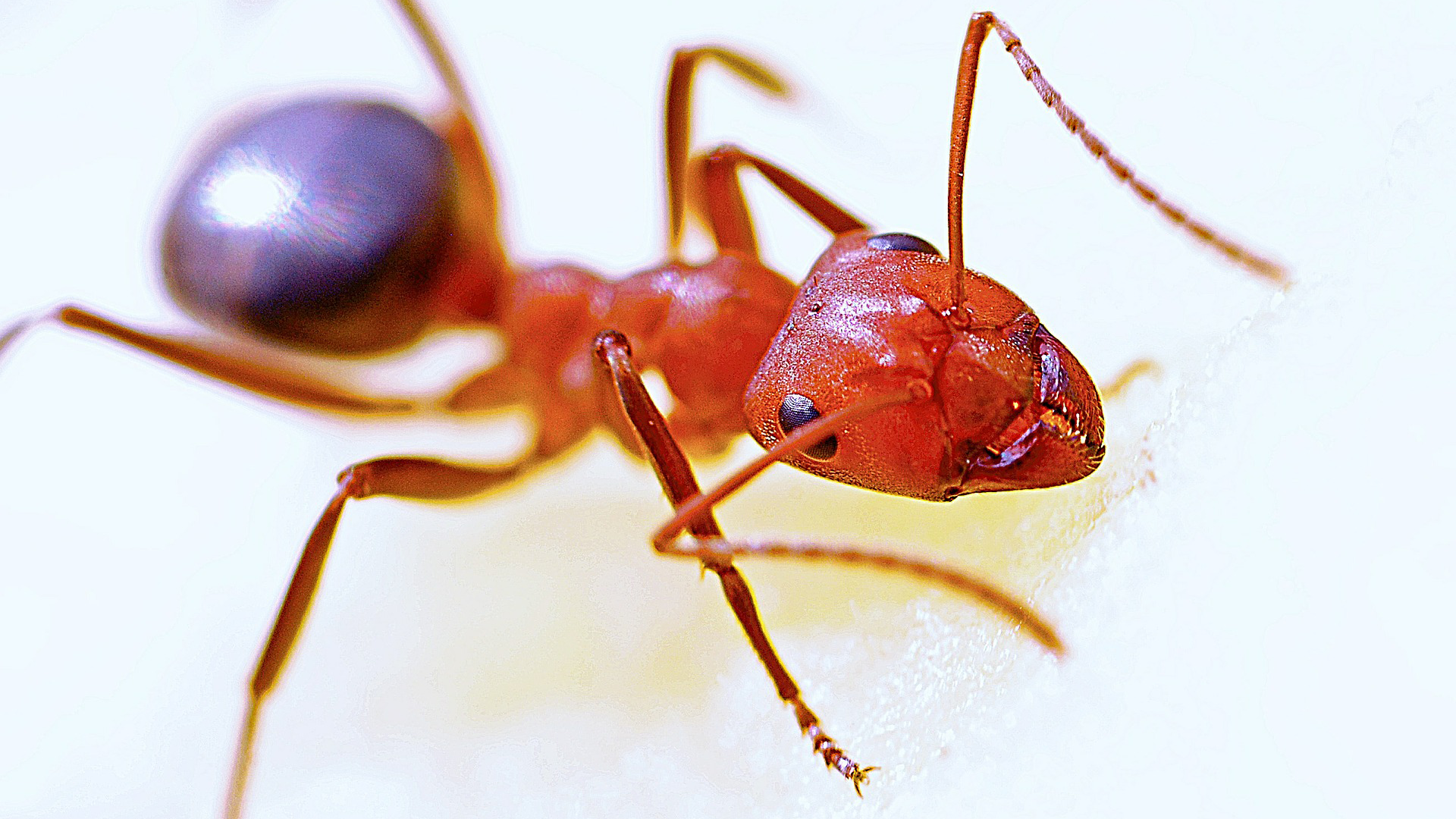 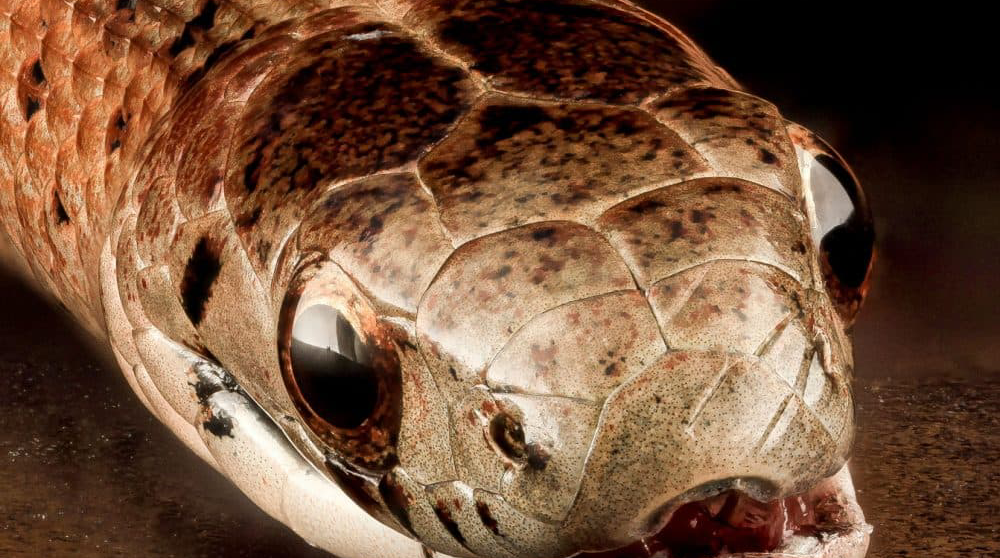 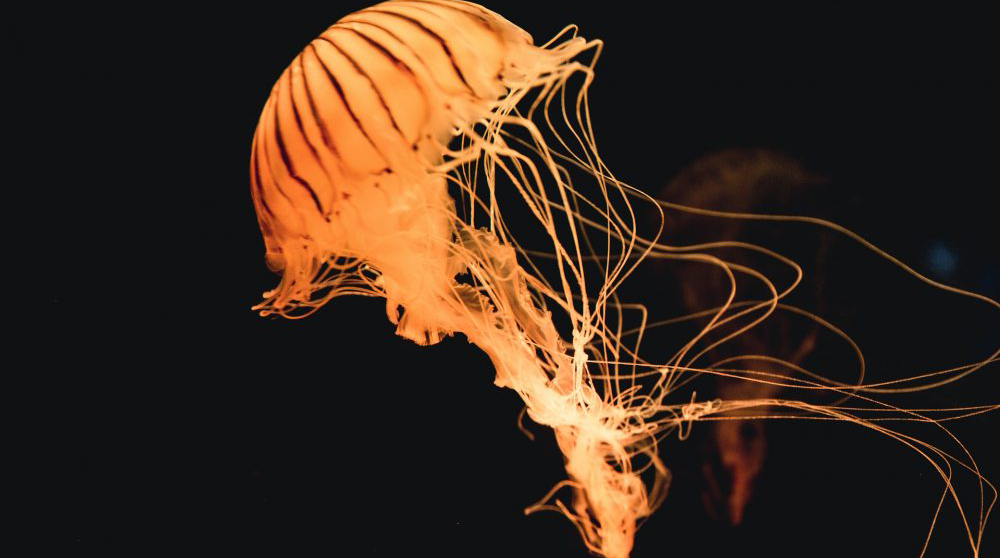 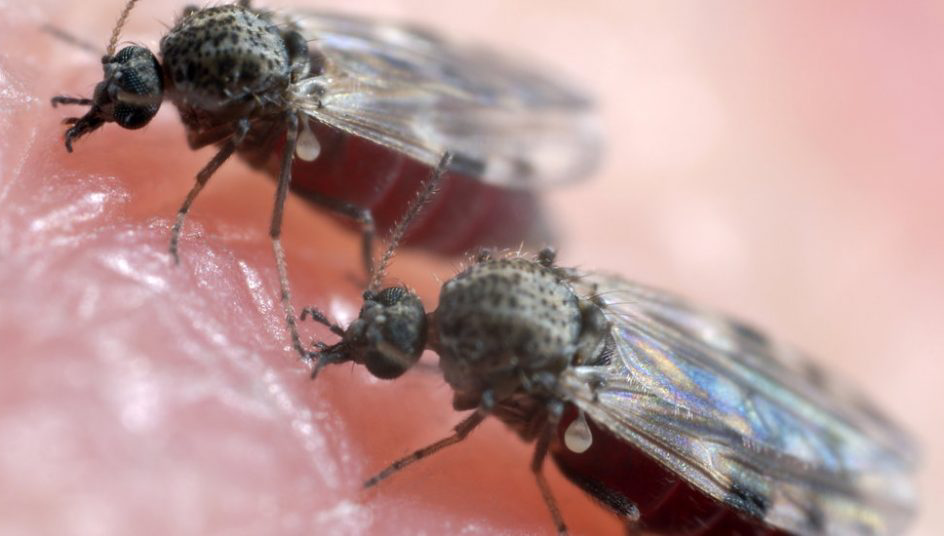 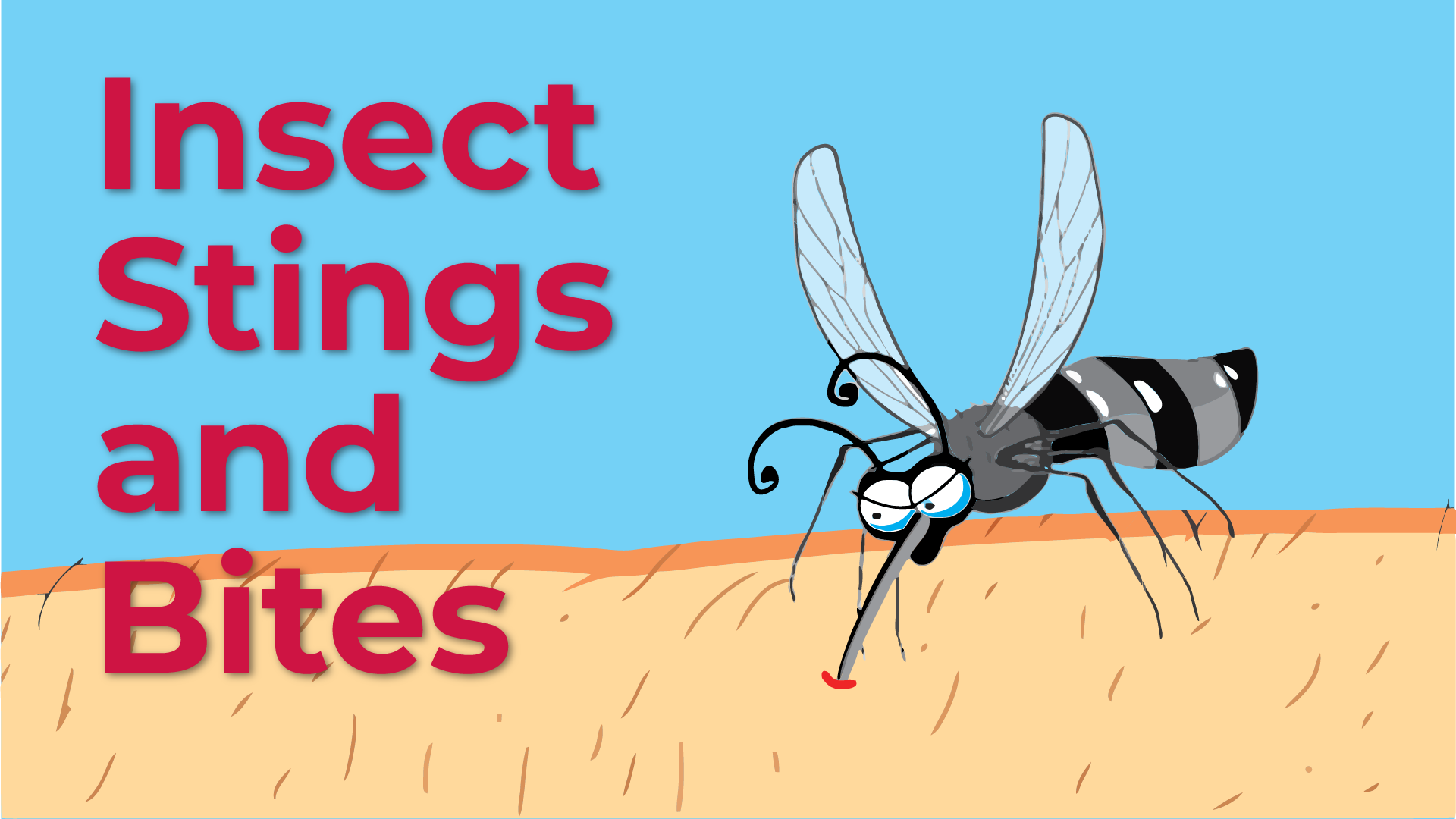