Asthma in Adults: Have you developed Asthma?

Asthma can develop when you are middle-aged or older.

This is true for a substantial number of people, and is known as ‘adult onset asthma’.

The majority of asthma cases occur during childhood. But it can be difficult to know if you've developed adult onset asthma, not having experienced the condition. You'll need to recognise the signs and symptoms.

Adult onset asthma shares the usual symptoms of asthma. These include:


These symptoms in older adults can resemble other illnesses. Conditions with similar symptoms to asthma include emphysema, chronic bronchitis, and certain forms of heart disease.

If you experience these symptoms, it's important to pay attention to them and get a professional diagnosis.

To correctly diagnose your condition, your doctor would consider your symptoms, conduct a physical exam, and may test you for allergies and perform lung function tests.

Why am I developing asthma now?

The reason is still unclear as to why some people develop asthma at an early age, while others develop the condition when they are much older.

In some cases, adult onset asthma is a recurrence of a mild childhood illness. Some people may have had asthma as a child but did not know because it was so mild, or it may have been misdiagnosed as another illness, such as bronchitis.

Other times, people may have had asthma as a child but at some point, it disappeared. These people who experienced asthma in childhood, can witness the condition returning later in life.

There are many cases in which adults, who have never had asthma, develop the condition.

As previously mentioned, mistaking the symptoms for an infection or another illness is common. Despite any perplexing reasons and possibly conflicting symptoms, however, understanding the triggers is can be incredibly helpful.

Factors that bring on asthmas symptoms are known as triggers. Anyone who has the condition should learn what triggers their asthma, so the trigger can be avoided or at least, minimised.

The most common asthma triggers in both adults and children include:


Who is likely to get adult onset asthma?

People who are most likely to develop asthma include:

Asthma is not usually a big problem for asthmatics who manage their condition well.

Adult onset asthma – in contrast to childhood asthma – is more likely to be persistent and permanent, rather than intermittent.

As an adult onset asthmatic, it's important to learn to effectively manage your condition so you can lead a normal, healthy life.

Discussions with your doctor will produce some helpful options. An asthma management plan can be devised to suit your particular case. Your doctor would most likely prescribe preventative medications for you.

As well as taking prescribed medications, you can reduce the risk of an asthma attack, as mentioned above, by avoiding your triggers.

For more information about asthma, please see our ‘What is Asthma’ article. 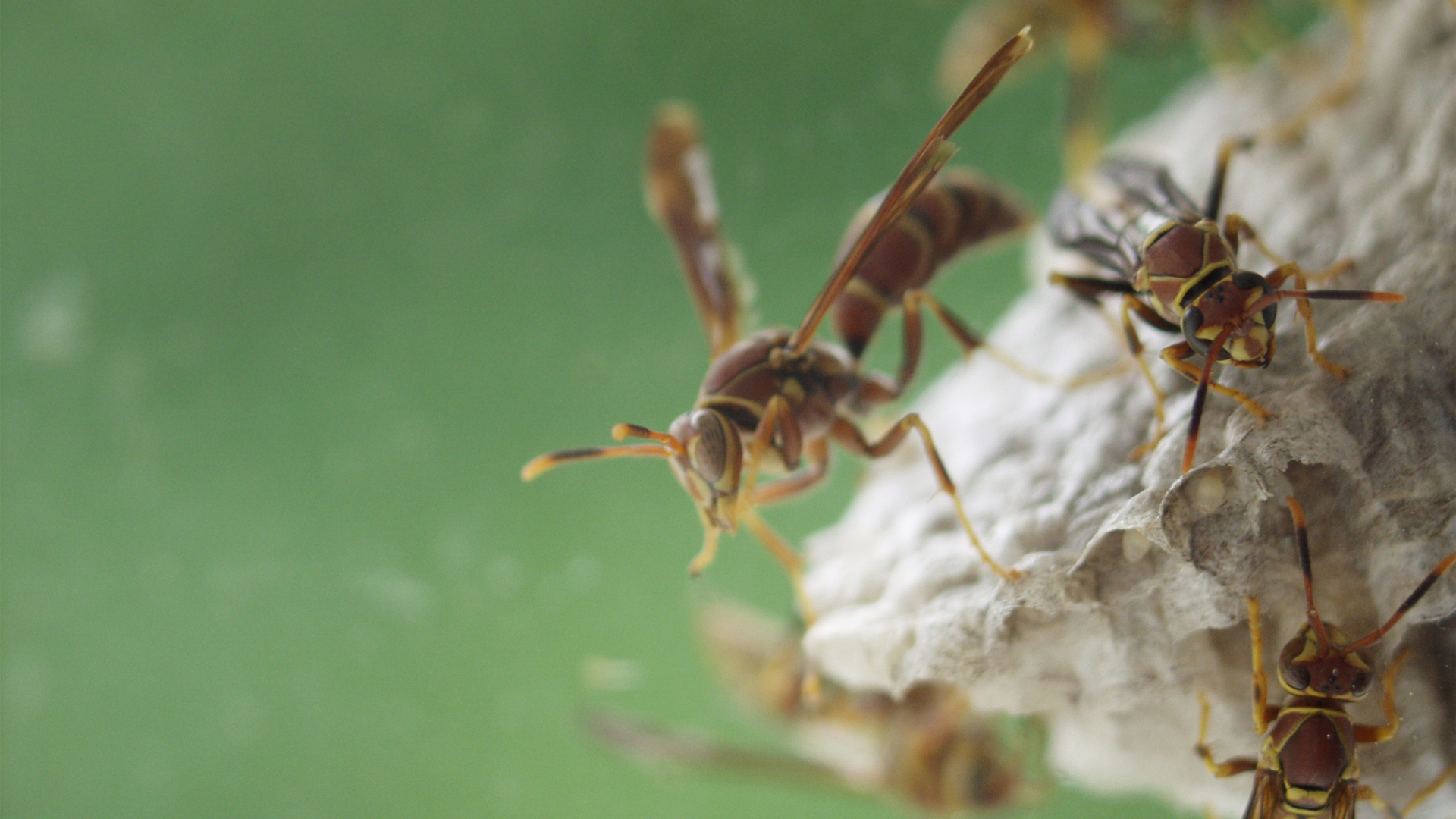 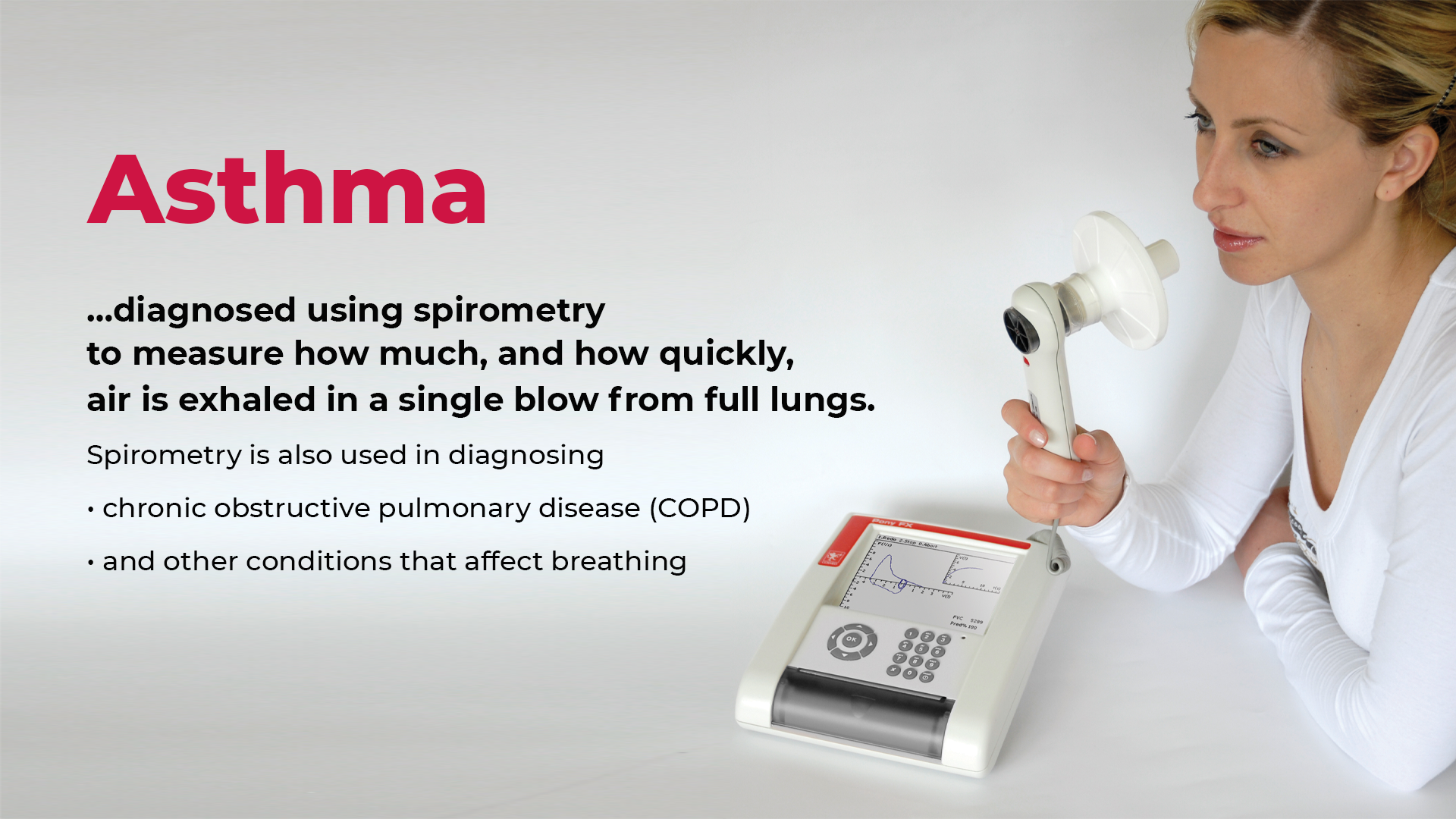 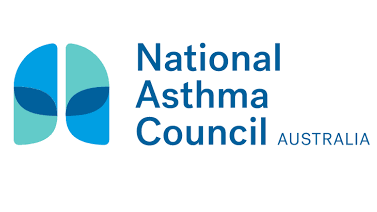 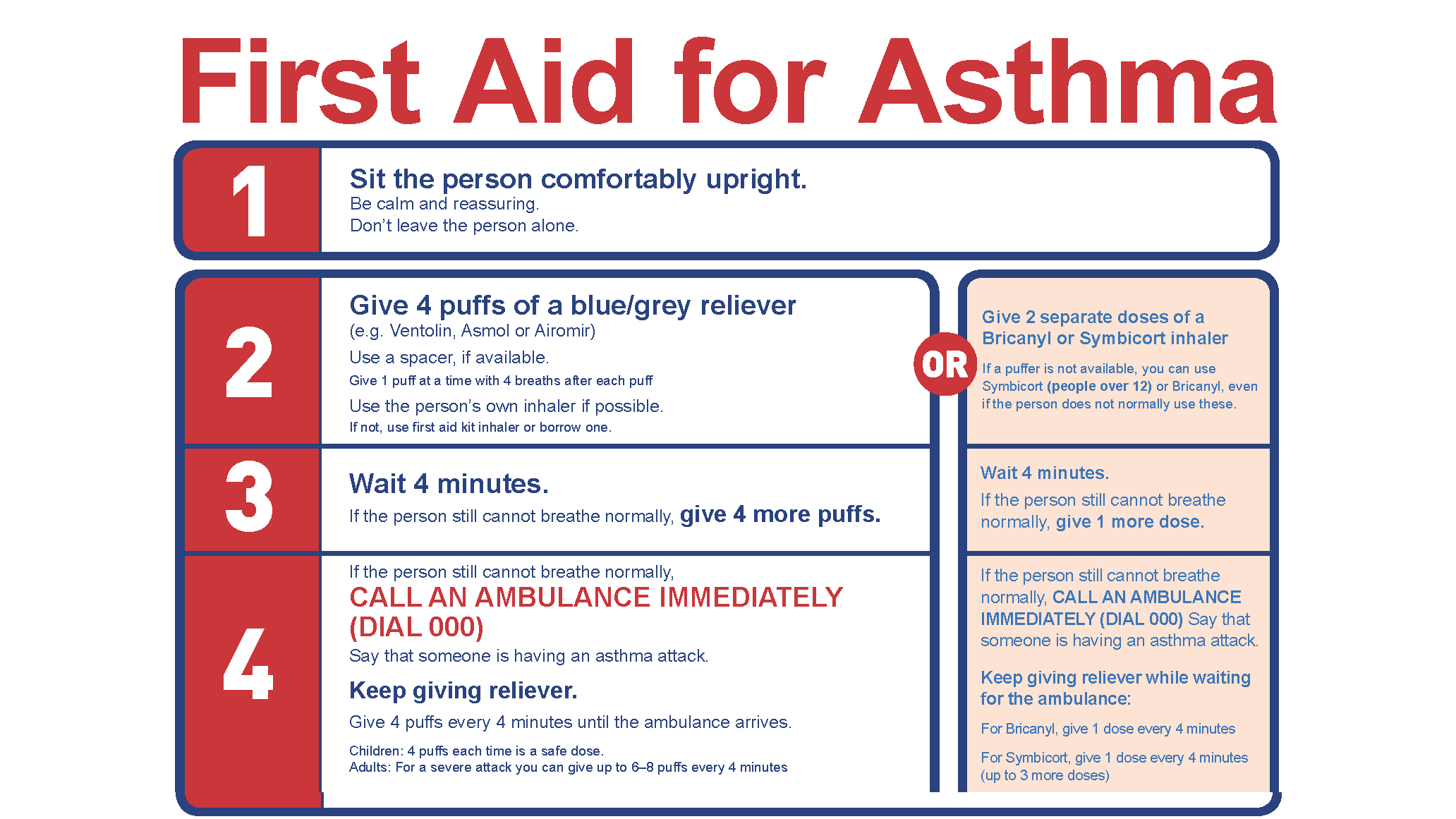 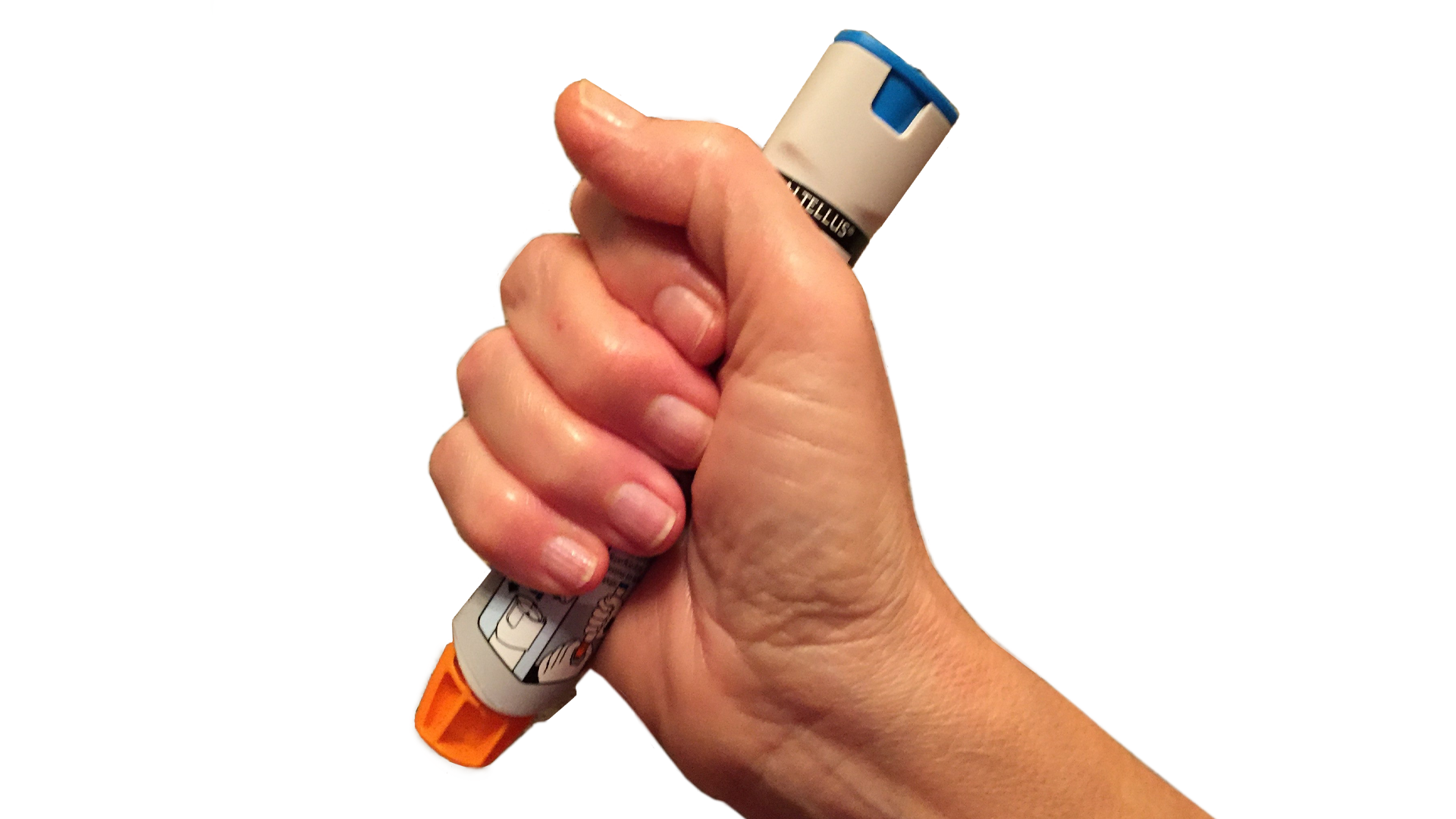 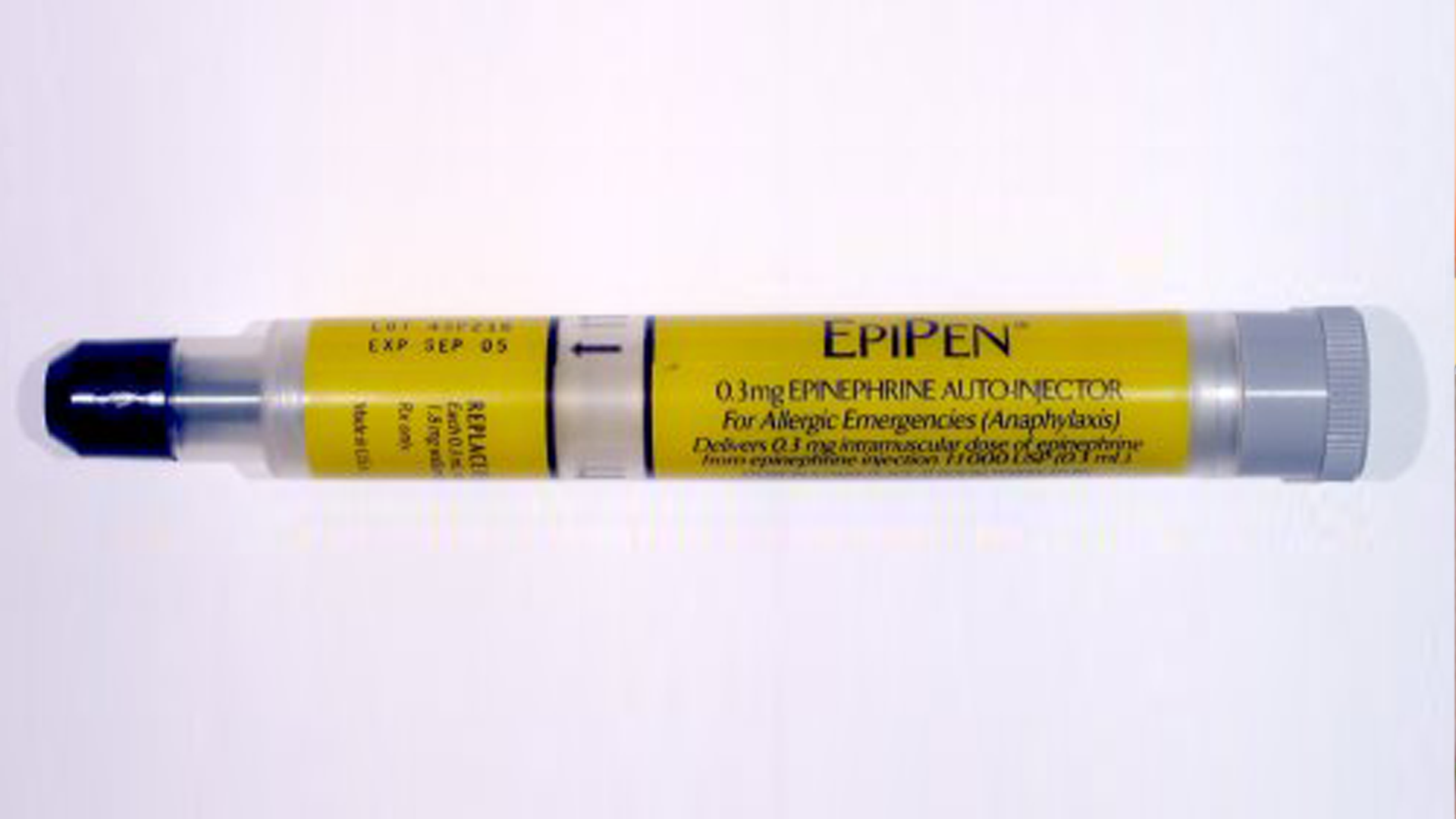 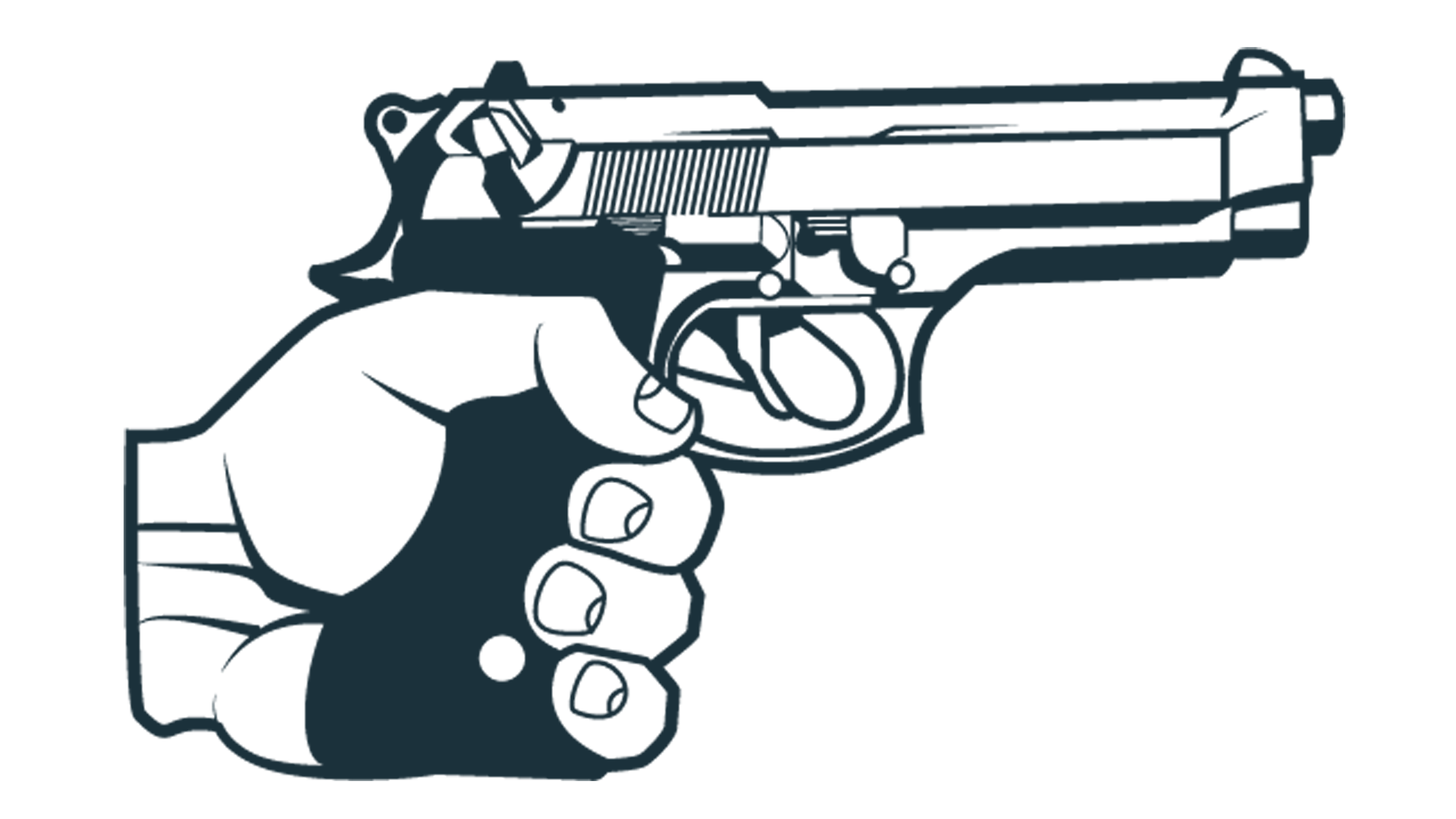 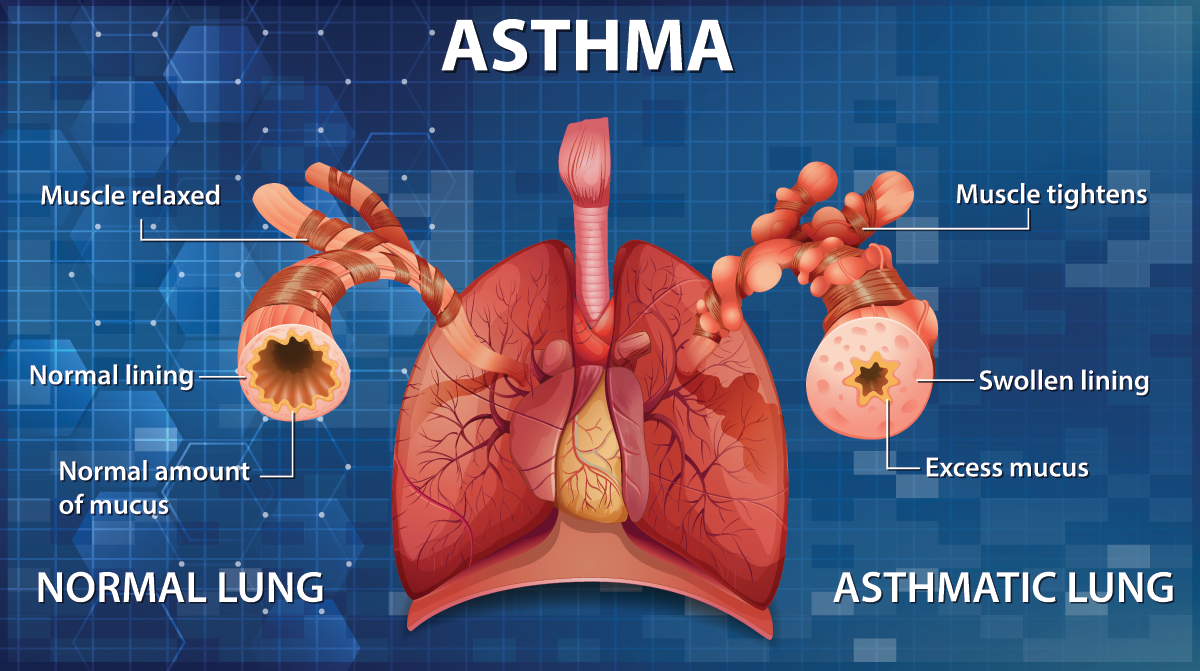