Browsing news stories related to CPR reveals people from around the world, calling on their knowledge of first aid to resuscitate another person in need.

Sydney mum, Kristy Arnold, had just seconds to act after her one-year-old son Luca choked on a biscuit and stopped breathing. Kristy had completed a CPR first aid training course that equipped her with the skills she needed to save her son.

Veterinarian, Kevin Kuhn, had performed CPR on animals numerous times but never on a person. That is, until the day he came across a man who had crashed his car. When Kevin checked, the unfortunate driver had no pulse. Acting quickly, Kevin began chest compressions until an officer arrived on the scene with a defibrillator. The man was taken to hospital shortly after where he maintained a stable condition.

Are we the only ones who see the value of CPR in medical emergencies? It appears we are not alone. At Rockhampton Zoo, chimpanzees gathered around the prone body of 38 year old chimp, Ockie. Autopsies were to reveal that he died from a heart-related condition. But, zookeepers at the scene found the other trying to nudge him awake. One female chimpanzee – Holly – began pumping her hands on Ockie's chest, in exactly the right place over his heart. Staff wondered whether or not, at some time, Holly had witnessed paramedics performing CPR on an ill person.

UK student Paige Hurley was working as a waitress in Australia when she suddenly collapsed due to an underlying heart condition. A doctor, in the restaurant at the time, performed CPR worked while someone volunteered to retrieve a defibrillator from the adjacent shopping centre. After following the simple steps provided by the AED (automated external defibrillator), Paige’s life was saved.

High school drummer, Robbie Lewis, had just walked off stage at a jazz festival when he dropped to the ground. His heart had stopped. Fellow student Sarah Maffe acted quickly upon finding Robbie's lifeless form and immediately began performing CPR. Sarah had learned CPR as a lifeguard in Palmer. With the help of Carey Werlein, a nurse, and paramedics who arrived shortly after, Robbie Lewis survived the ordeal and was able to get behind his drumkit again. 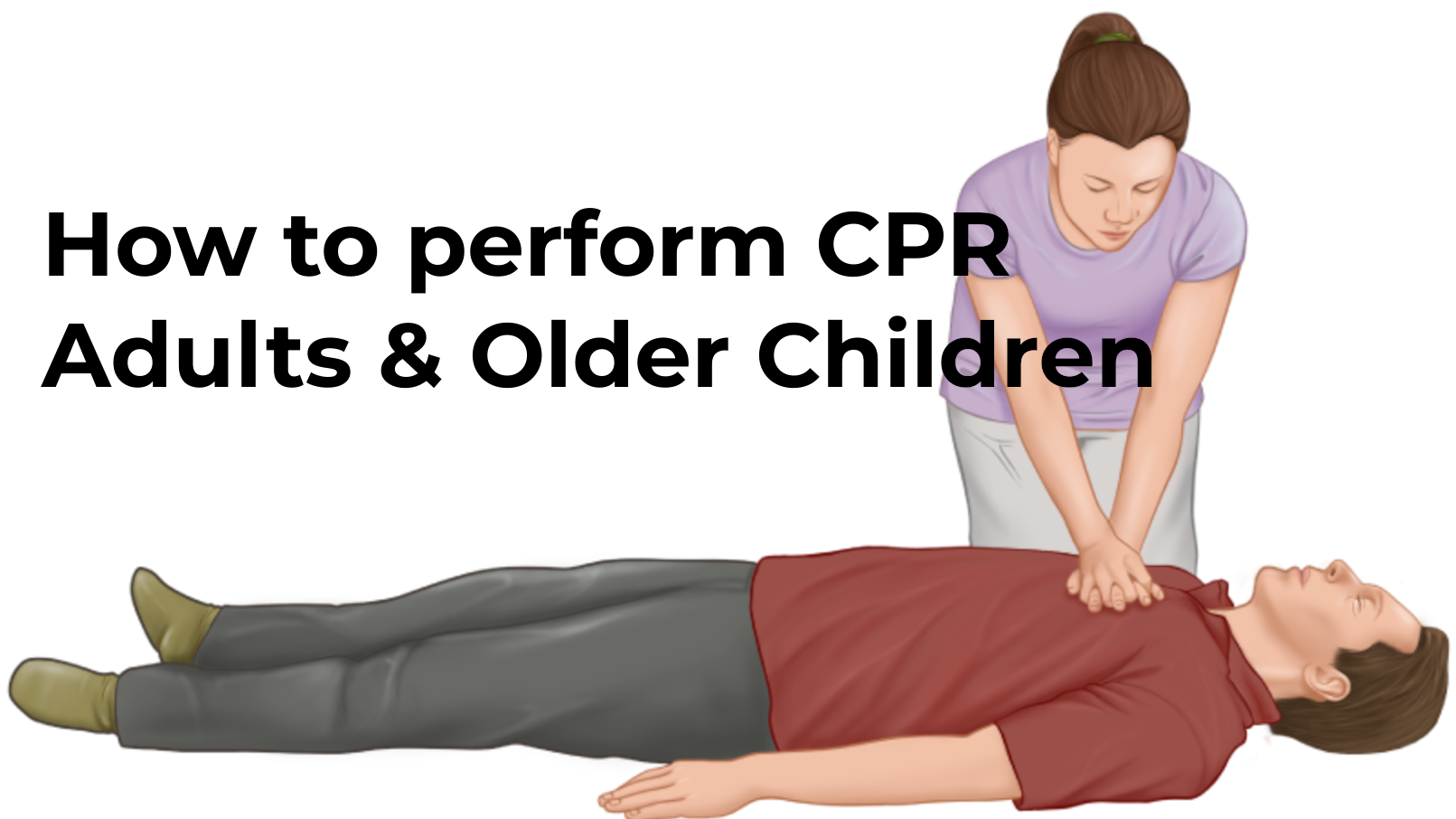 How CPR is performed on adults & older children 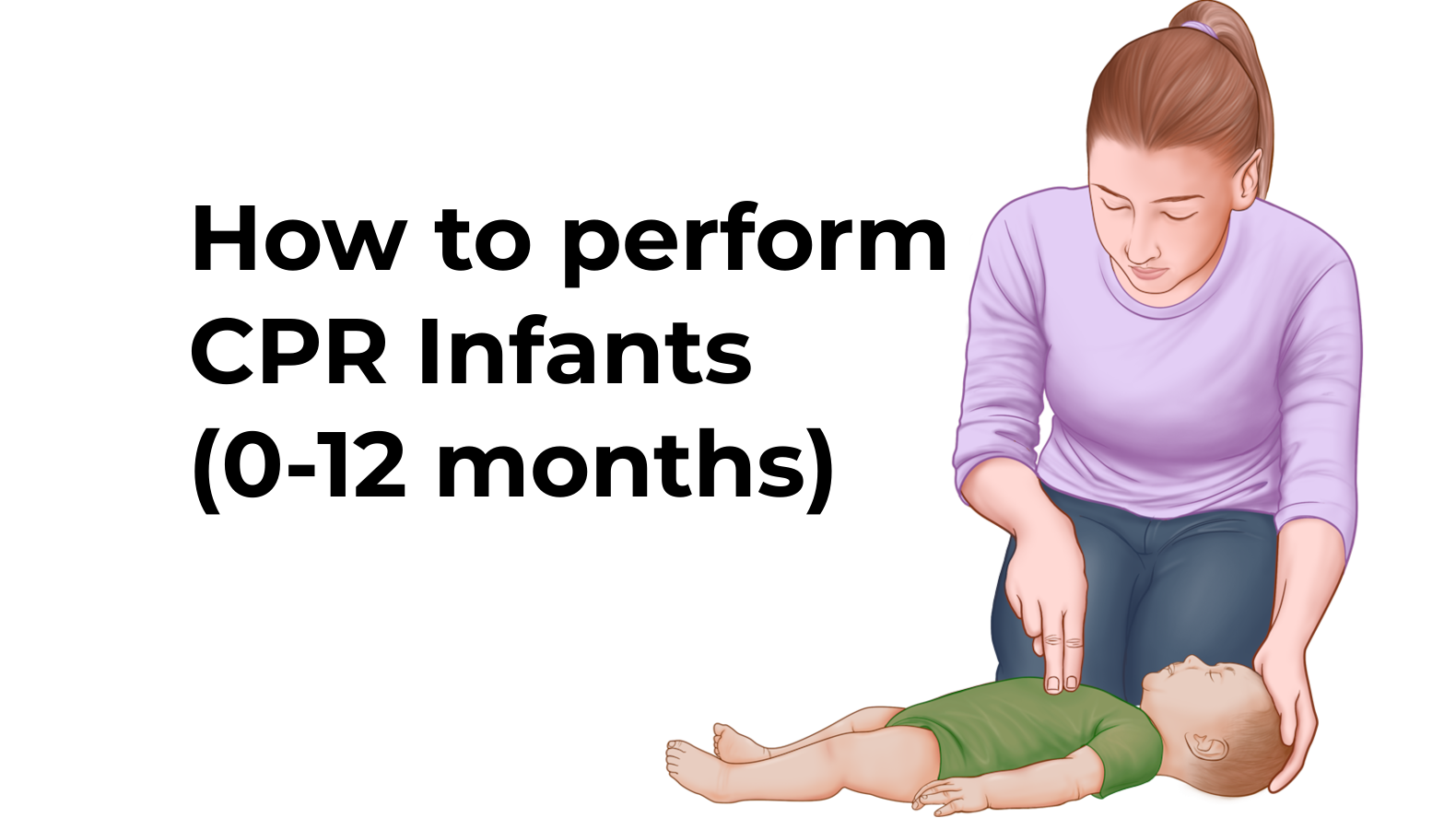 How CPR is performed on Infants 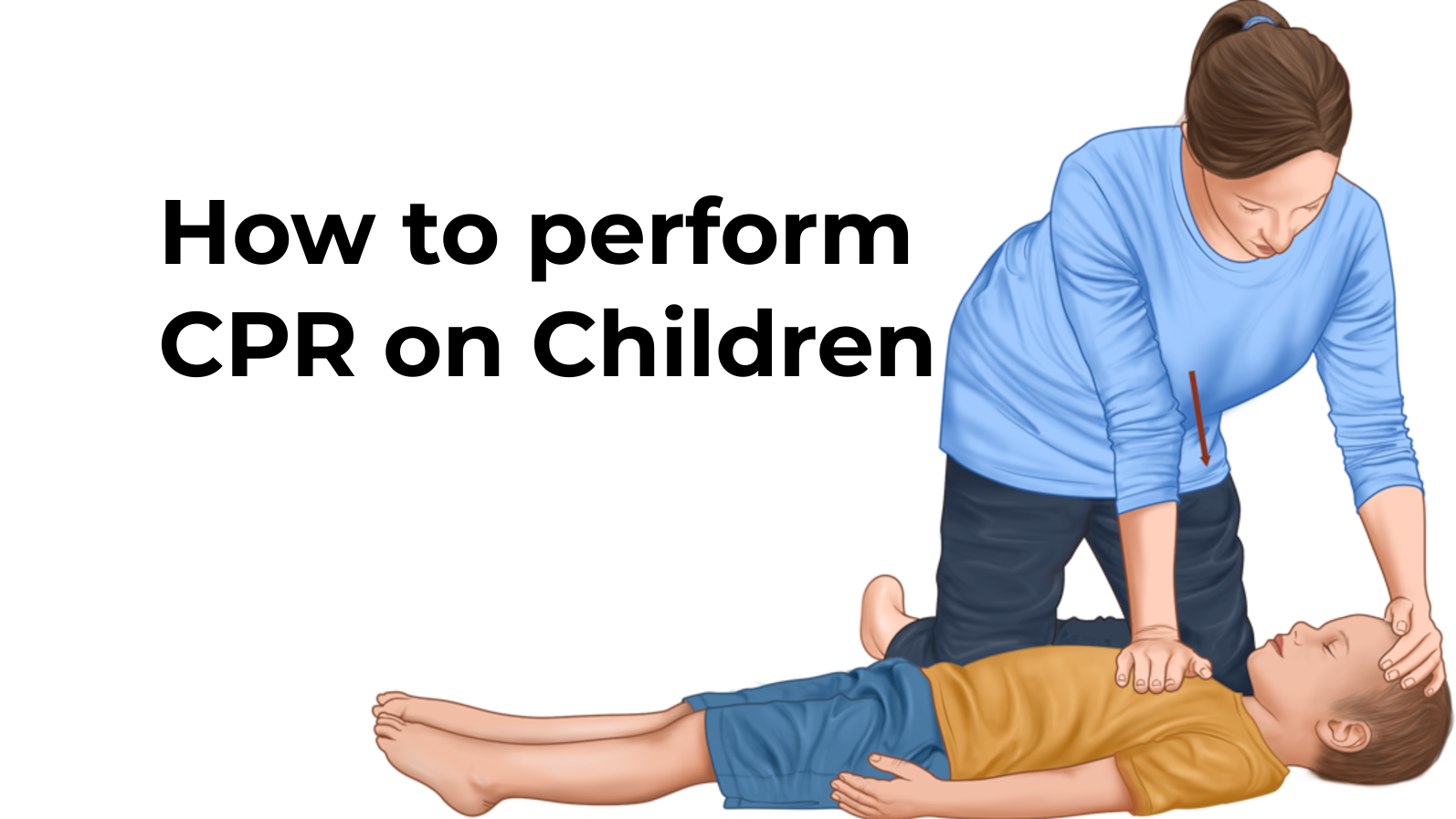 How CPR is performed on a child 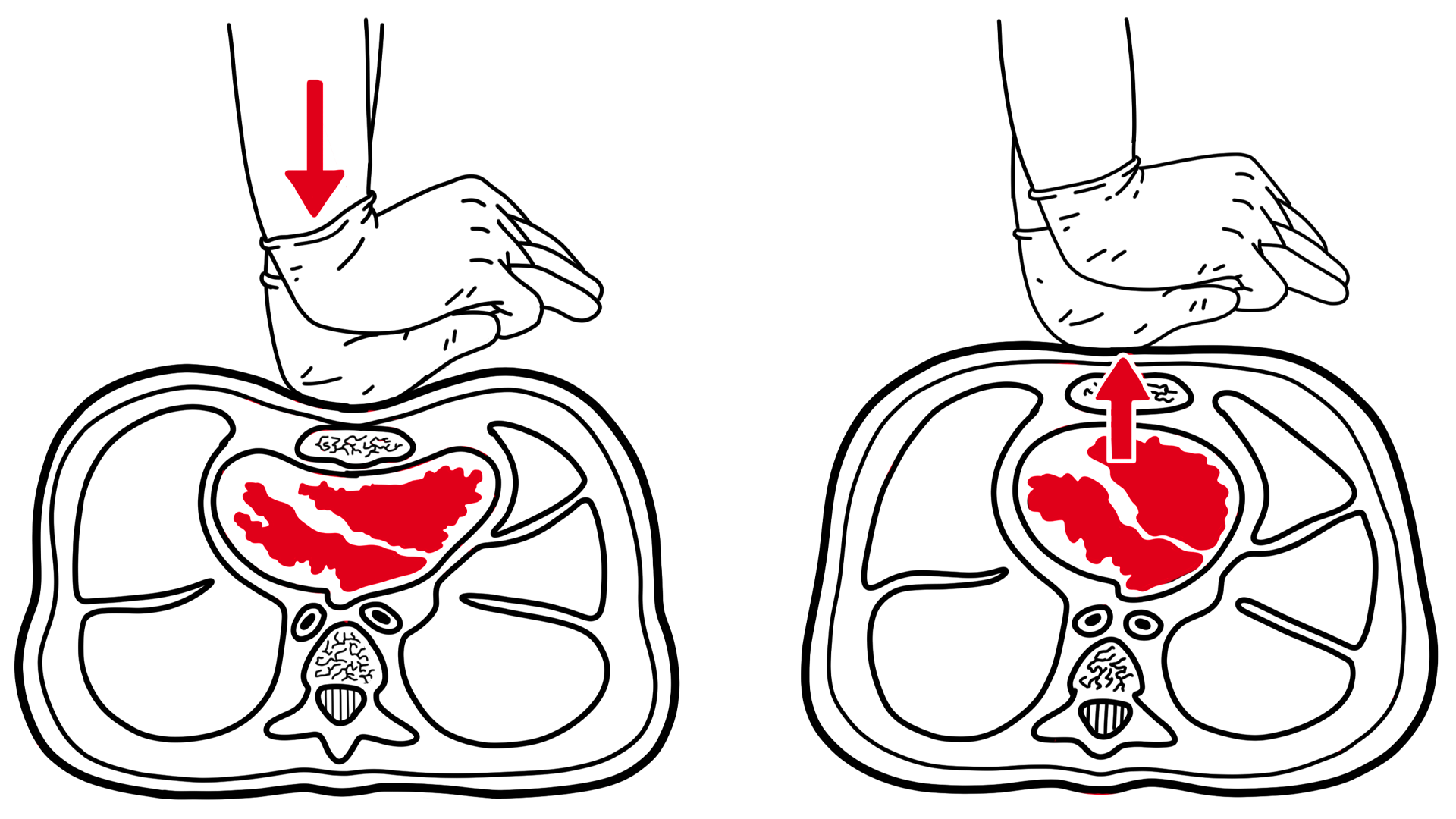 What is Cardiopulmonary Resuscitation? 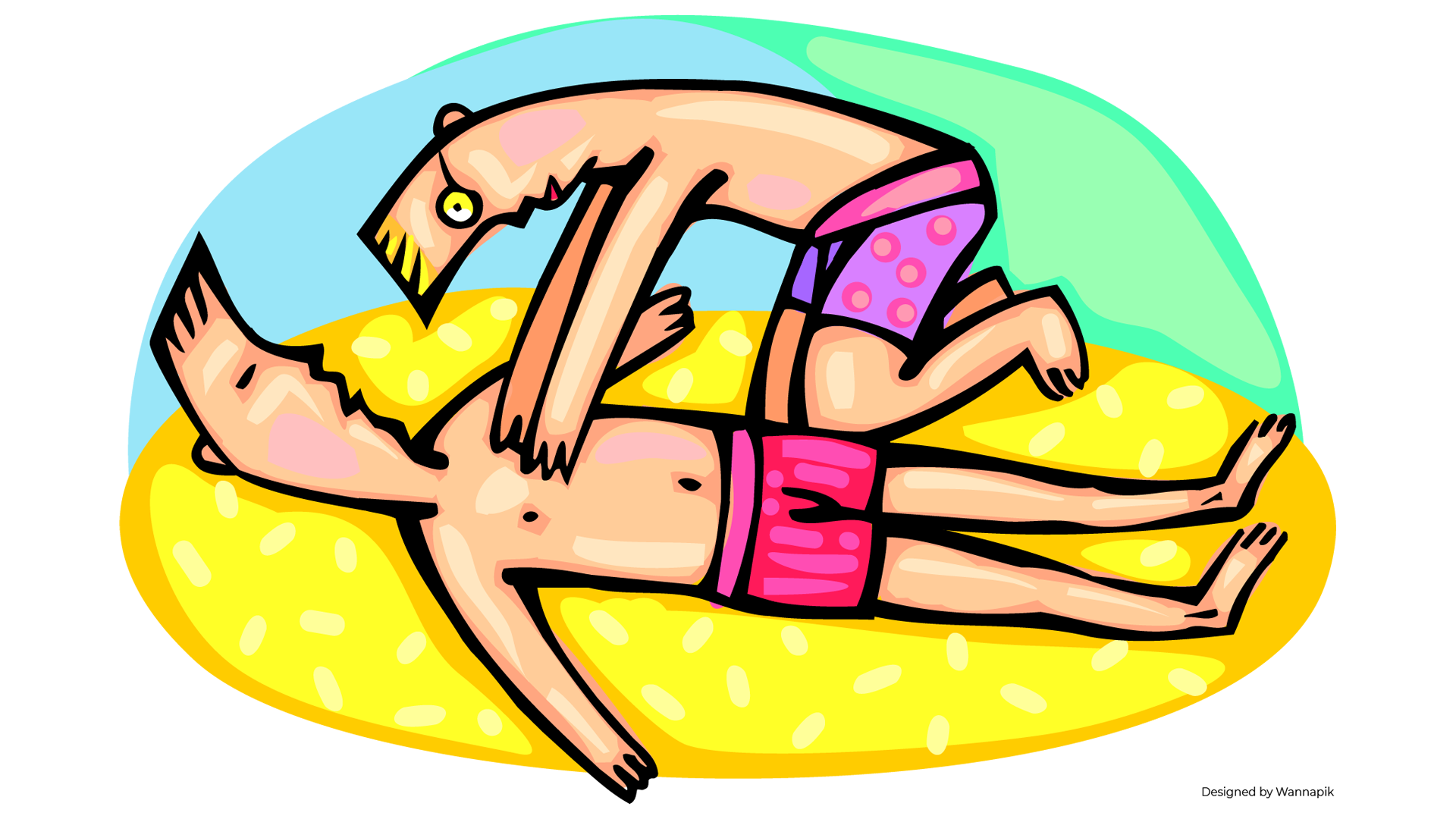 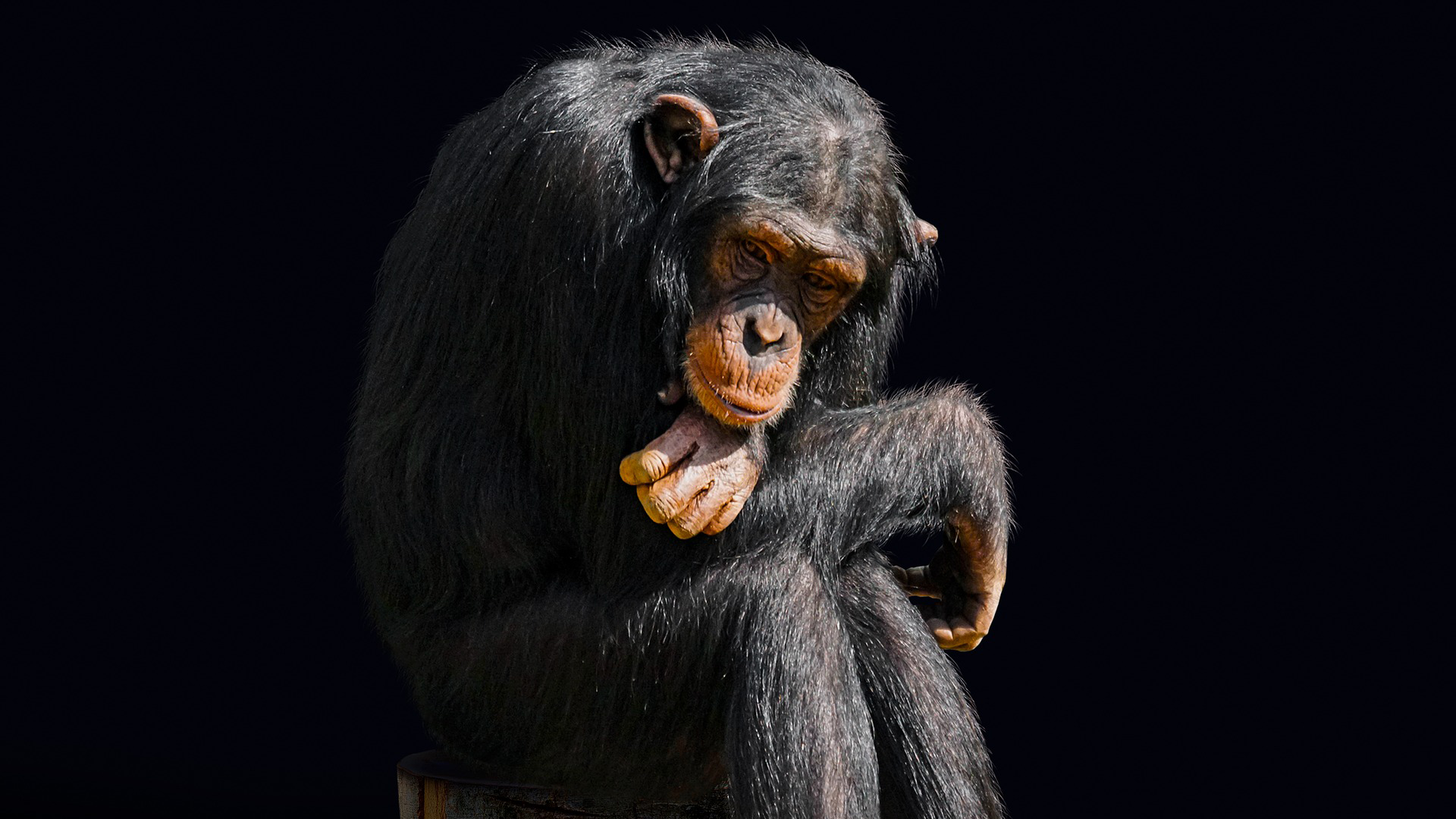 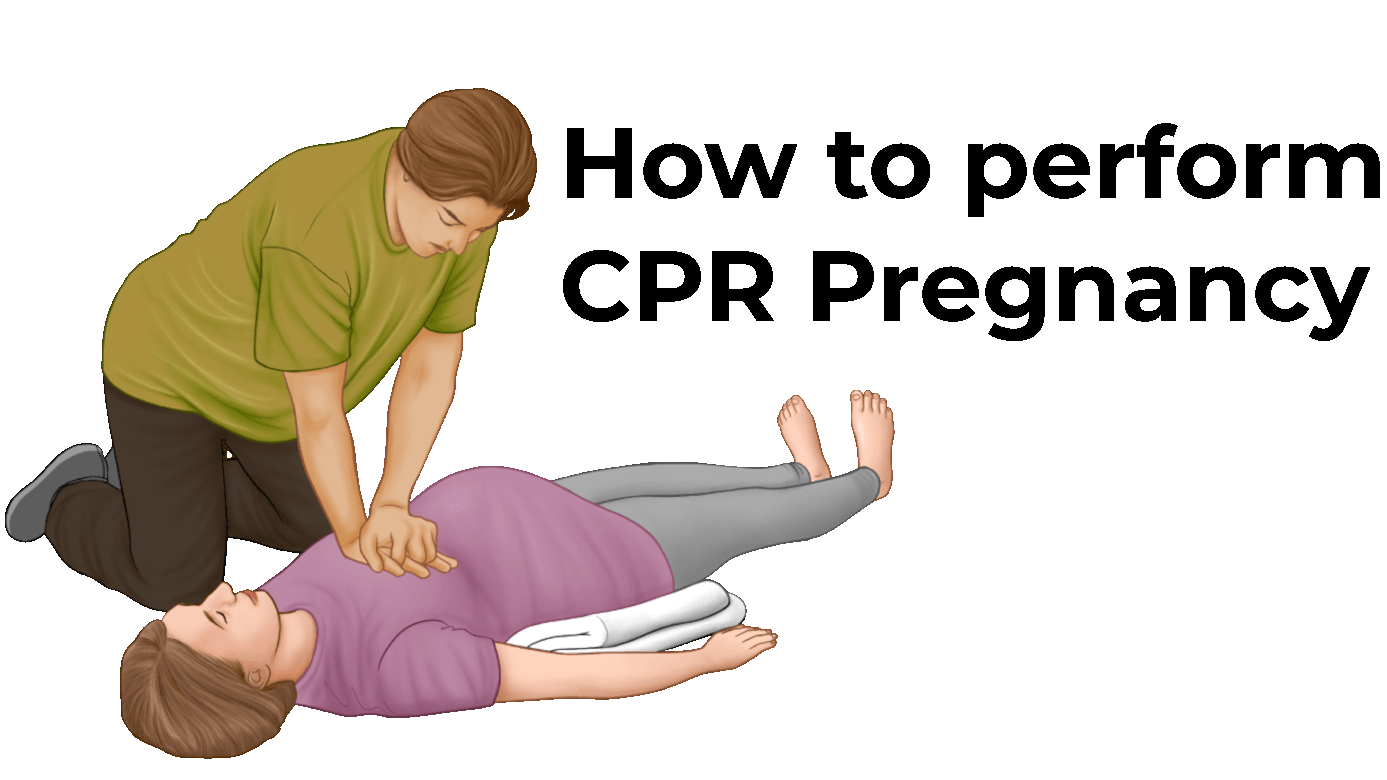 How CPR is performed on a pregnant person