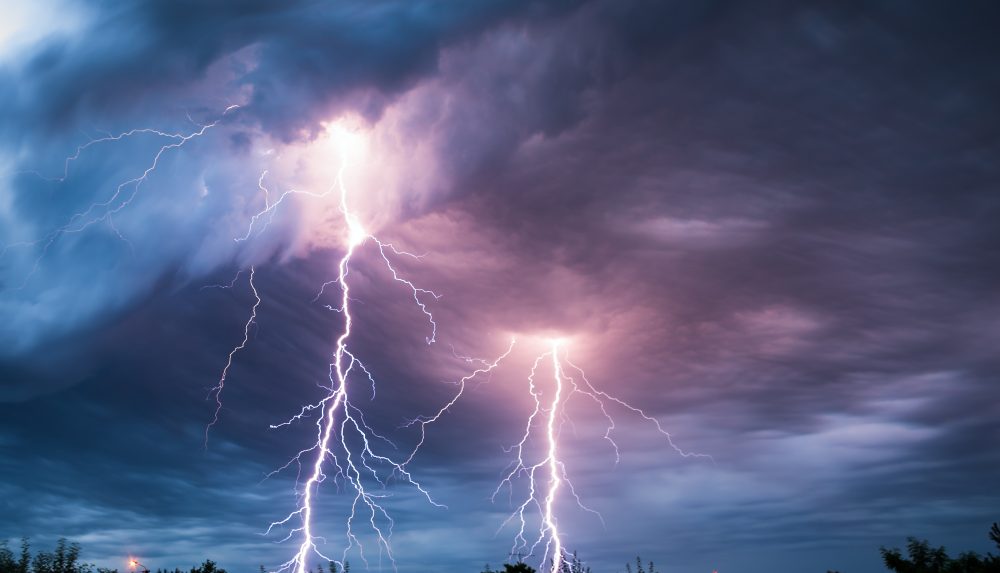 The skies grow dark, it’s humid and sticky, there are bright flashes in the sky followed by rumbling. It’s storm season. If you find yourself on a golf course, a beach or out in the open when a storm suddenly hits, you need to think quickly.

Lightning is one of the most dangerous and frequently encountered weather hazards in Australia. It is estimated there are five (5) to ten (10) deaths and over one hundred (100) severe injuries caused by lightning every year.

Australia Wide First Aid encourages you to find solid shelter during a storm. This does not include a tree. Try and find shelter within a building, bus shelter or car and avoid water and objects that conduct electricity. This includes:

If you’re unable to find safe shelter, crouch down in the open, feet together with your head tucked down towards your chest. You should aim to make yourself as small as you can. Laying down flat on the ground increases your total body surface area, which also increases your chance of getting struck by lightning.

Evans suggests that you should wait approximately 30 minutes after the last flash of lightning before you leave your shelter. More than half of lightning deaths occur once the storm has passed.

What Happens If I Am Struck By Lightning?

The effects of being struck by lightning ranges from minor to life-threatening. According to guidelines published in Annals of Emergency Medicine, 90 per cent of people struck by lightning survive, but they commonly suffer permanent after-effects and disabilities.

Short term effects can include: 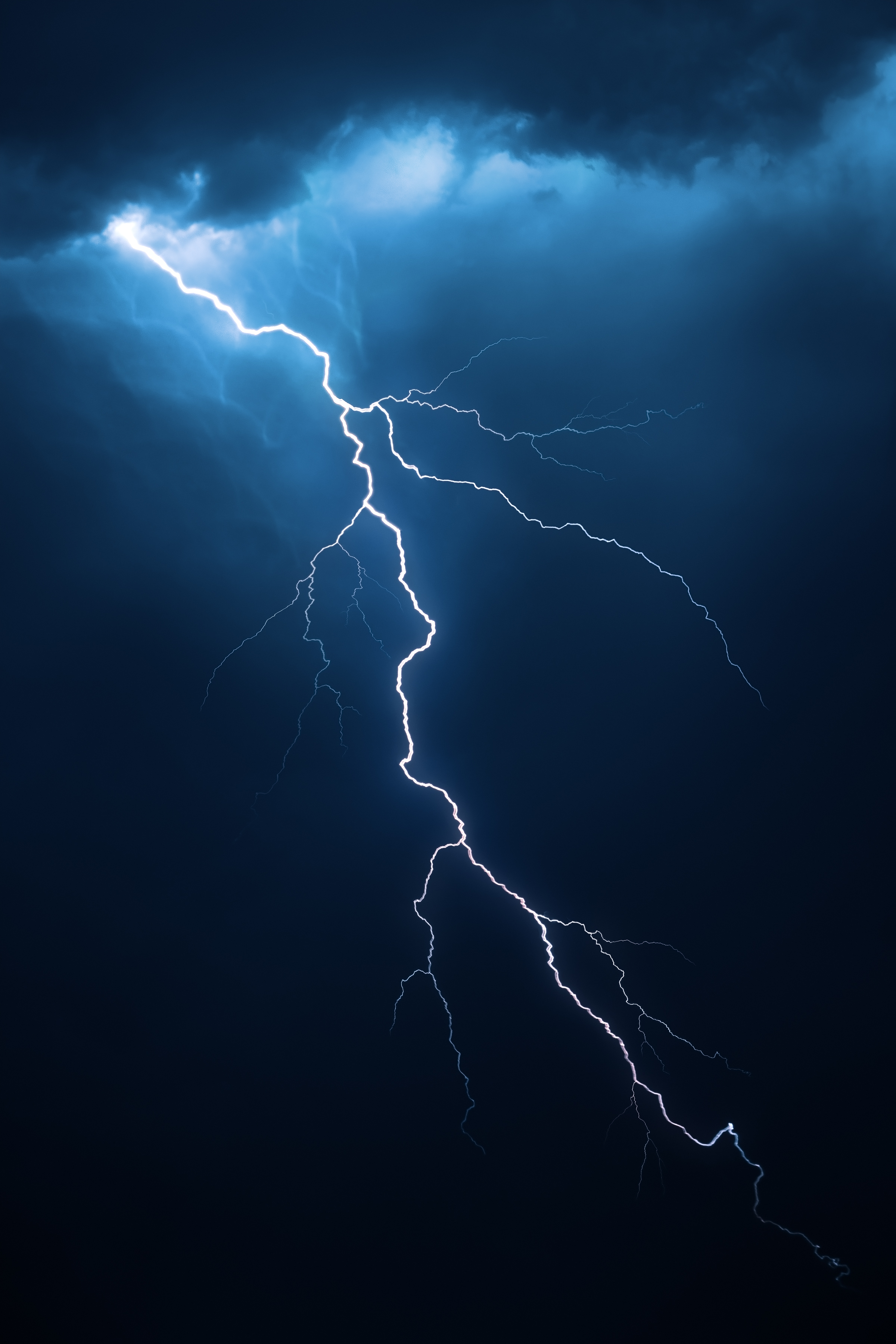 How To Respond If Someone Else Is Struck By Lightning?

If someone you are with is struck by lightning, dial 000 and seek immediate medical attention. Please be aware that the victim will not retain an electrical charge, so it is safe to touch them. The person stuck may be unconscious, disorientated, or unable to speak. The victim also may have stopped breathing. If they are not breathing, begin DRSABCD immediately and continue until medical attention arrives. If the victim is burnt or bleeding, apply appropriate first aid.

Lightning Myths (do not believe):