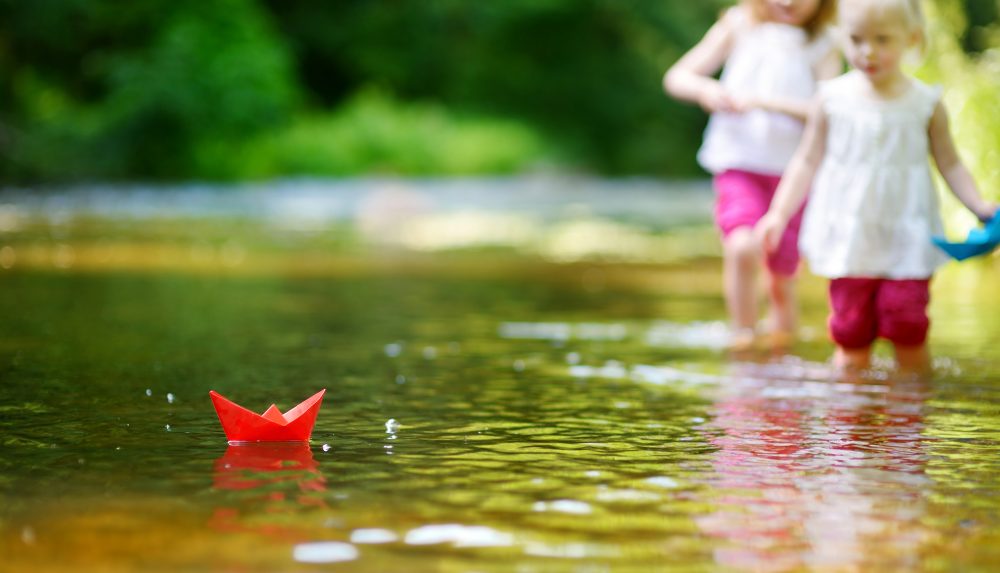 We all know the safest place at the beach to swim is between the flags; that supervision is a must when young swimmers are involved; that swimming pool gates need to be checked and locked.

But what precautions do we take when we travel to and swim in Inland Waterways?

What is an Inland Waterway?

To provide a safe environment for yourself and your family, make sure you are aware of the possible dangers which exist in and around inland waterways:

Kyle Vassil, aged 12, tragically died in a cold, dirty dam while at a school camp in February 2010. Kyle had been swimming for four or five minutes while close to shore when he started to struggle. When Kyle became anxious and panicked, due to a possible asthma attack, two of his classmates tried to assist him. It is hard to determine the exact physiological process which caused or contributed to Kyle’s submersion, but Kyle was unable to be saved.

21-year old, Ben Reddich entered the Brisbane River in October 2014, to retrieve a nearby floating soccer ball that was floating away. The young fitness instructor failed to resurface. The ensuing search was deemed difficult due to submerged trees, branches, and boulders, that were present. Ben’s body was found 2 days later. Sadly, his disappearance on a Sunday added to statistics that show it as the day with the highest incidence of people drowning.

Although the overall drowning deaths decreased from 2012-2013 and was the lowest number recorded in the past 12 years, there was a 3 per cent increase on the 10 year average of drowning in inland waterways. ALWAYS take caution when swimming. Australia Wide First Aid wishes you a safe and injury-free summer. 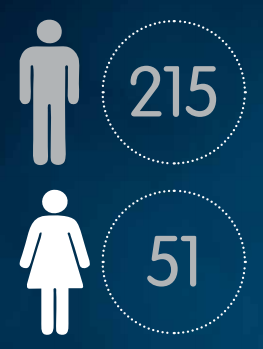 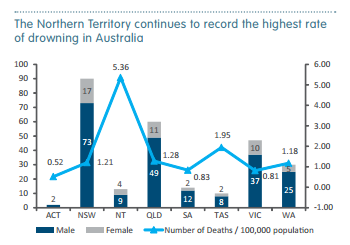 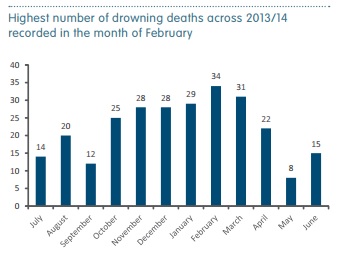 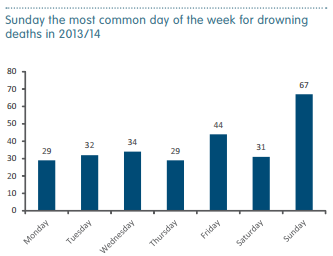 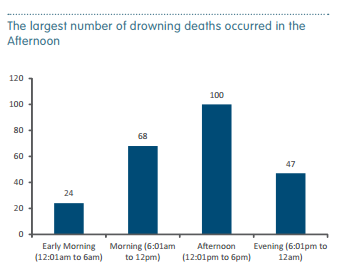