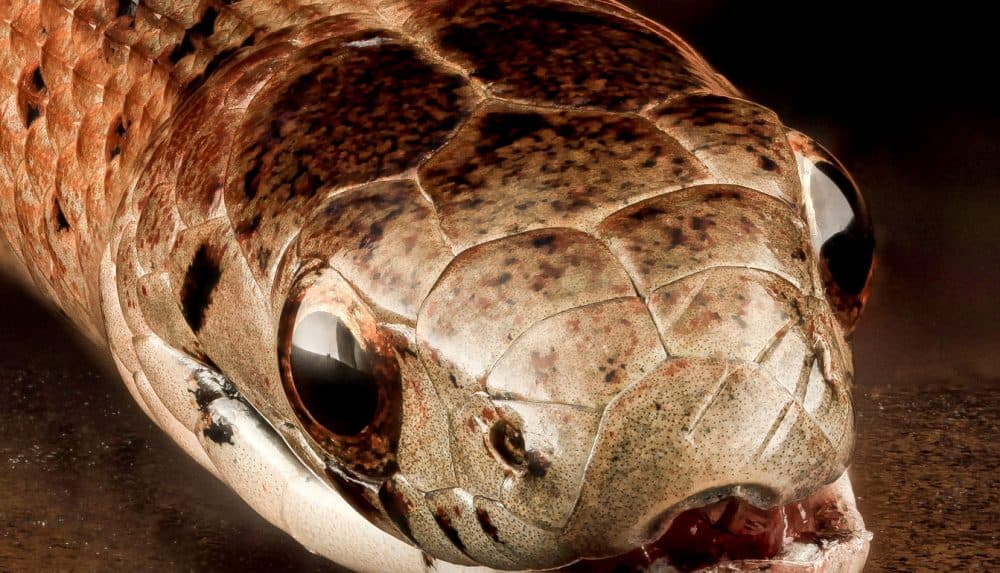 When you consider that Australia has around 100 venomous snakes — 12 with a bite that can kill — our Caboolture First Aid Training team has put together some detailed information on how to identify and treat snake bites.

The difficulty with snake bites is learning how to distinguish if the snake is dangerous or not, as well as whether the bite will be life threatening.

Some of the side effects of a venomous snake bite includes:
• Paralysis
• Nausea
• Convulsions
• Pain & swelling

But even a snake that’s deemed harmless can cause the victim of a bite to have an infection or severe allergic reaction, such as anaphylaxis. This is why we always recommend treating all snake bites as potentially life threatening and calling for emergency assistance after someone is bitten.

Find out how to identify and treat snake bites below, to help avoid this situation becoming a fatality.

How to identify a venomous snake
Australia is well known for having some of the deadliest snakes in the world, capable of causing death from a single bite. Nationally on average, 2 people die annually from being bitten by a venomous snake.

In Australia we have access to anti-venom to treat venomous snake bites, resulting in far less fatalities.

It’s not necessary to catch or kill a snake in order to identify it after a bite has occurred. Venom present on the victim’s clothes or on the skin can be used to determine this using a venom detection kit, which is why it’s important not to wash the wound or discard clothing after a snake attack.

It’s crucial to be aware that there are different types of snake bites, known as dry or venomous. Both of these bites have corresponding symptoms and even a non-venomous bite could still cause a reaction that can be life threatening if treated incorrectly.

This type of bite involves a snake striking its victim without releasing any venom. It’s often painful when the attack occurs and the difficulty with a dry bite is that it’s hard to tell if there’s venom present.

As previously recommended, even with a dry bite, call 000 and treat it as a medical emergency in case of any resulting complications, such as an infection or anaphylaxis.

In contrast to a dry bite, a venomous snake bite involves venom (poison) being released after a snake strikes. The venom in a snake bite has poisons that have the capacity to either numb, stun, or even kill another creature.

Symptoms caused by a venomous snake bite include:
• Bleeding
• Swelling & bruising
• Severe pain, either immediate or gradual
• Bite marks present on the skin, ranging from small scratches to deeper puncture wounds
• Anxiety
• Nausea & vomiting
• Blurred vision & dizziness
• Glands in the region of the armpit or groin where the bite has occurred becoming either swollen or tender
• Difficulty breathing or swallowing
• Headache, feelings of confusion or stomach pain
• Blood at the site of the wound or on the gums
• Coma or death
• Paralysis
• Skin is either tingling, burning or stinging
• Heartbeat becomes irregular

For all types of snake bites, first aid treatment must be treated as an emergency. Cardiopulmonary resuscitation (CPR) should be provided if necessary, and always call 000 for an ambulance.

If the snake has bitten a region of the body that isn’t the trunk or stomach, apply a pressure immobilisation bandage. For areas where a pressure bandage cannot be applied, make sure you maintain firm pressure, as this is vital to help stop venom spreading throughout the body.

Applying a pressure immobilisation bandage:
• Place the pressure bandage over the bite and make sure it’s tight, so you can’t slip your finger between the bandage and the skin.
• After placing the pressure bandage over the bite, wrap the rest of the limb using either an elasticised roller or crepe bandage. When you wrap the bitten limb, make sure to start above the fingers or toes, depending on which limb is involved in the attack, and continue until you reach the body.
• Help the victim remain as relaxed as possible and try to ensure they do not move around.
• If you can remember, mark the spot where the bite has occurred on the bandage with a pen or felt-tip marker.
There is also a danger in some cases that the snake bite victim can experience a severe allergic reaction and go into anaphylactic shock, which can be fatal.

Some of the symptoms of anaphylactic shock are:
• Difficulty talking or breathing
• Vomiting, nausea or abdominal pain
• Coughing or wheezing
• Throat swelling or tightness
• Swelling of the tongue
• Pale or clammy skin

In these cases, call 000 for an emergency. Victims of snake bite who have a history of anaphylaxis, may have an action plan in place which includes administering an injection of epinephrine using an auto injector.

How to avoid snake bites

In a large number of cases where people have been the victim of a snake attack in Australia, they have been trying to either capture or kill the snake.

Snakes often attack as an act of self defence. If you back away when you see a snake it will generally try to escape, leaving you alone.

There is no better way than completing a first aid and CPR course to effectively prepare yourself for providing first aid treatment in an emergency, like a snake bite.

Our Caboolture first aid training and CPR courses will ensure you have the skills to handle all types of emergencies. 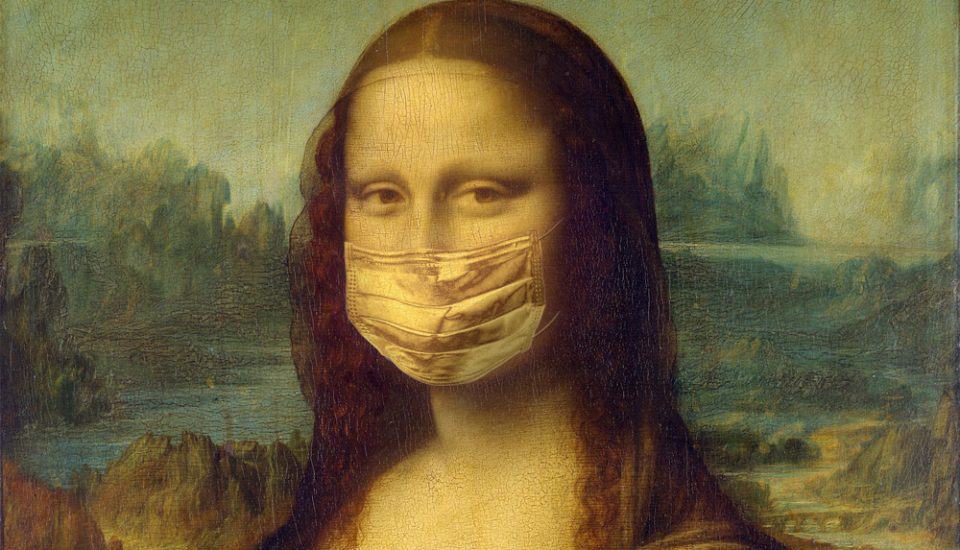 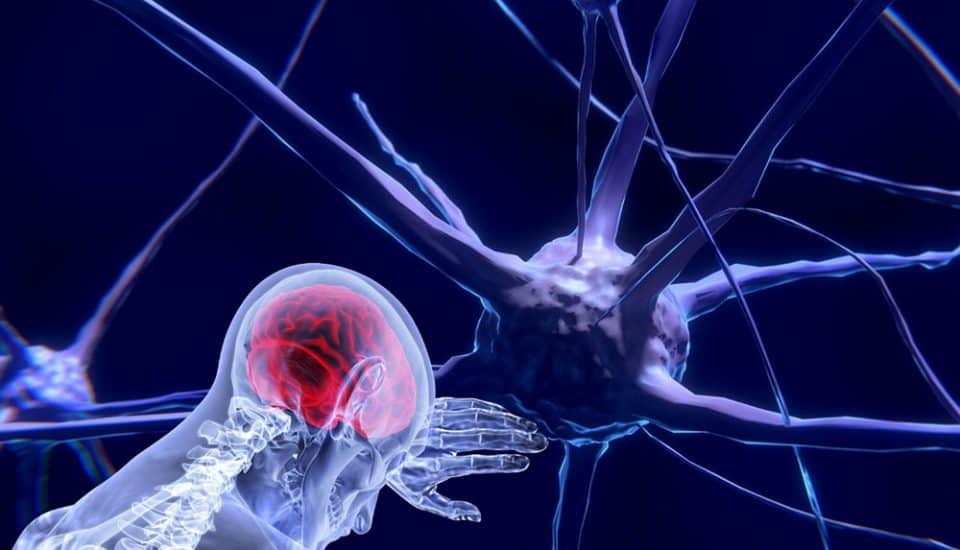 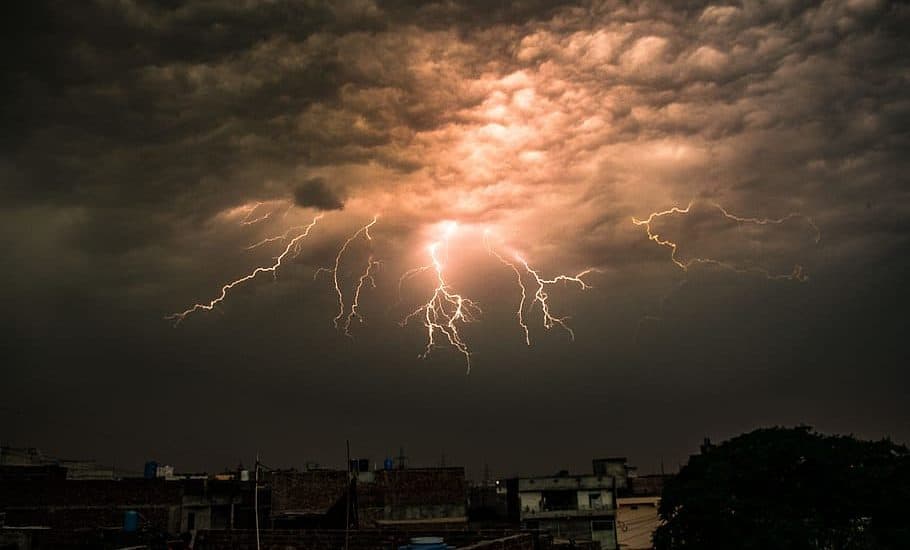