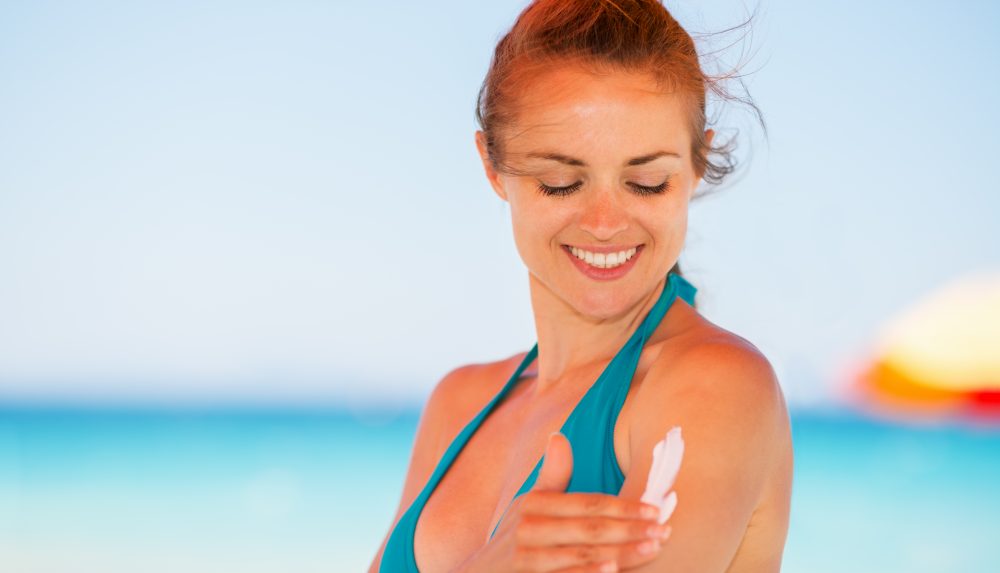 Skin Cancer, caused by too much exposure to ultraviolet (UV) radiation, is the most common form of cancer in Australia. Your skin can burn in as little as 15 minutes in the summer sun (between December and February) and can also burn on windy or cloudy days. Every time your skin is exposed to the UV radiation, changes take place in the structure and function of our skin cells. Over time, the skin can become permanently damaged and every additional decade of over exposure to UV radiation further increases your risk to skin cancer.

The good thing about skin cancer is that it is largely preventable. How? All you have to do is apply a combination of these five steps:

SLOP on SPF30+ or higher sunscreen

Make sure your sunscreen is broad spectrum and water resistant. Apply sunscreen to clean, dry skin at least 20 minutes before going outside and reapply every two hours.

SLAP on a hat

A broad brimmed or bucket stlye hat provides the ultimate protection for the face, nose, neck and ears which are common skin cancer sites. Caps and visors do not provide adequate protection.

Make use of the trees and man-made shade structures, or bring your own such as an umbrella. Whatever you use as shade, ensure it casts a dark shadow.

SLIDE on some sunglasses

Sunglasses, in combination with a broad brimmed hat can reduce UV radiation exposure to the eyes by up to 98 per cent. Choose close fitting sunglasses that meet the Australia Standard AS 1067. It is estimated 20 per cent of cataracts occur due to UV exposure to the eye. Remember, sunglasses are just as important for children, as they are for adults.

What skin type are you? SunSmart Victoria says people with certain skin types are more sensitive to UV radiation and burn more quickly, making them a greater risk of developing skin cancer. 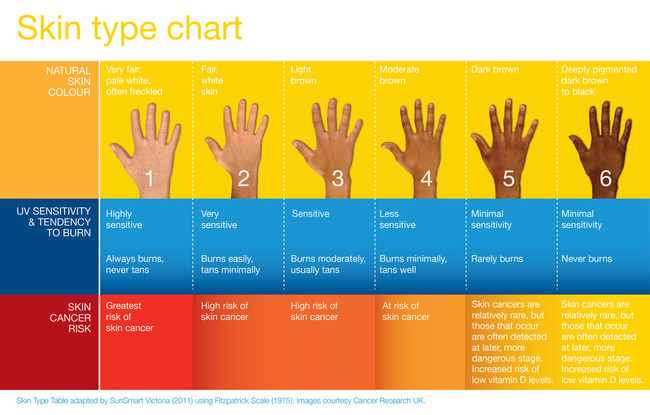 Another contributing factor of skin cancer is solarium’s, a tanning unit that uses UV radiation to tan the skin. Research shows that people who use a tanning bed or solarium before the age of 35, have a 59 per cent greater risk of developing skin cancer than those who do not use solarium’s. In 2009, the International Agency of Research on Cancer (IARC) moved UV-emitting tanning beds (which emit UV radiation six times stronger than the midday sun) to its highest cancer risk category, labelling them as carcinogenic to humans. From January 1, 2015, solariums have been regulated, with commercial solariums now banned every Australian State and Territory.

When is the hottest part of your day?

According to Cancer experts, the ‘Slip Slop Slap Seek and Slide’ message has helped Australia become the first country in the world to experience a reduction in skin cancer. Early figures show fewer Australians under the age of 45 years have been diagnosed with melanoma and non-melanoma skin cancer, compared to the generation before them.

Other Countries are still experiencing an increase in skin cancer, so it seems the sunsmart message is really impacting on Australians.

Terry Slevin from Cancer Council Australia, said the change could be attributed to campaigns including ‘Slip, Slop, Slap’ which launched in 1981. “The generations who first saw ‘Slip Slop Slap’ have taken notice and have done something about it. It is still early days but it is encouraging to know” said Terry. 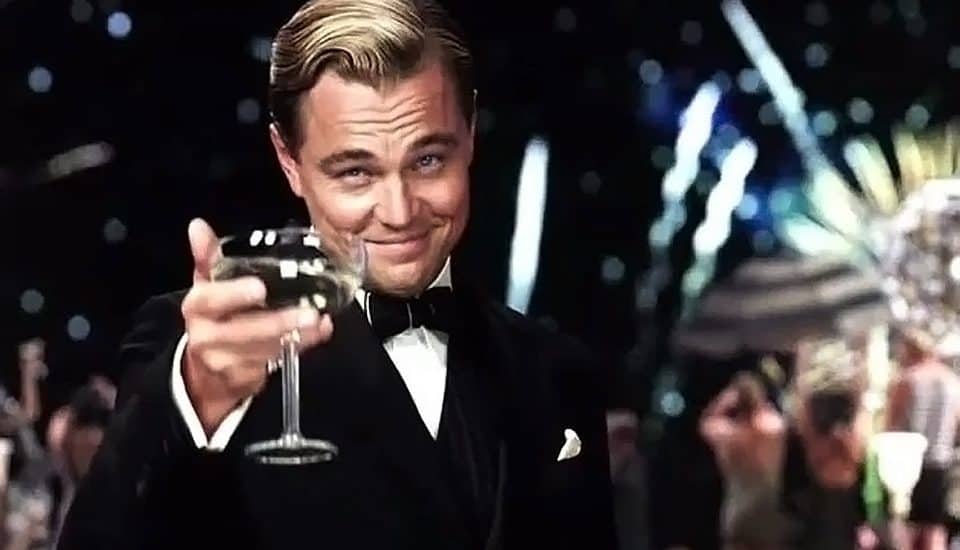 What Will I Learn in a First Aid Course? 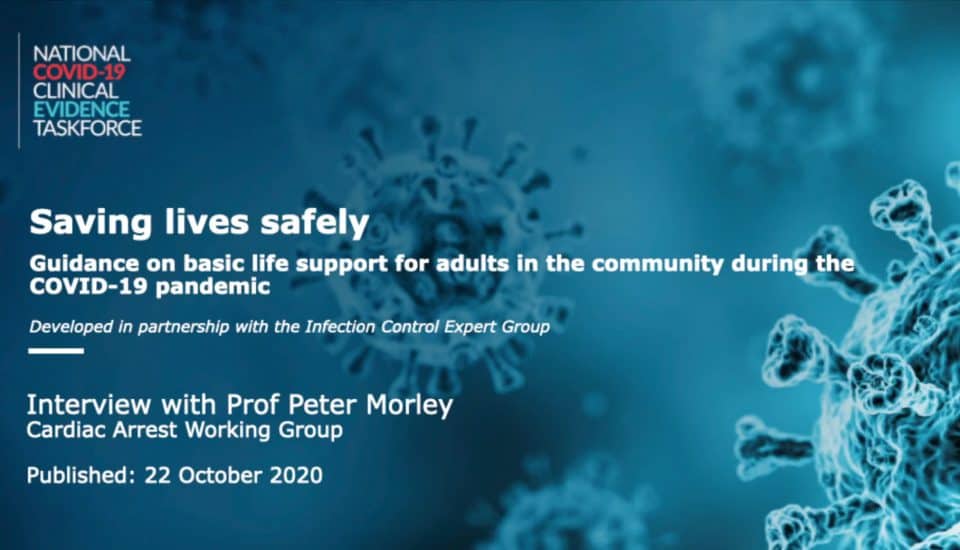