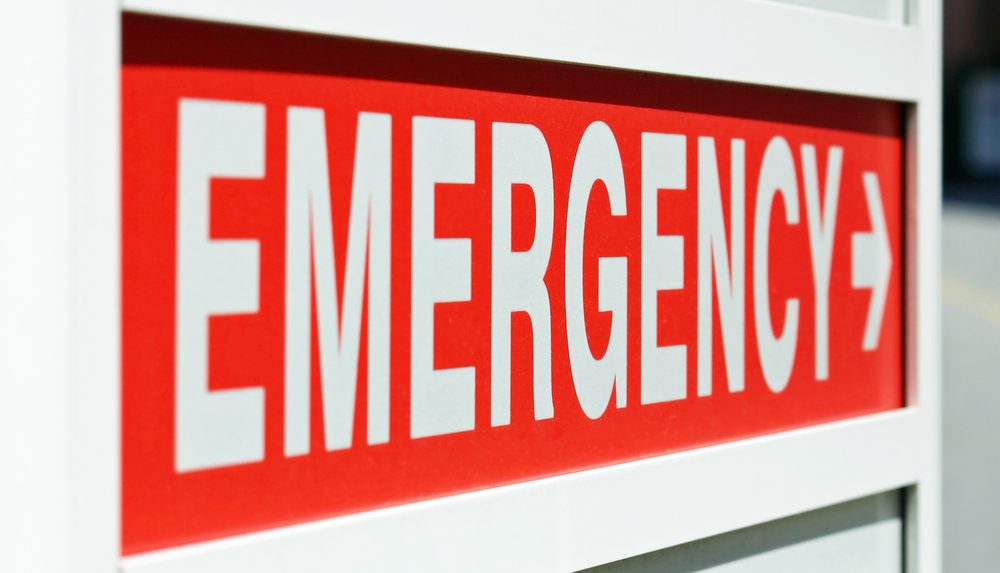 People often confuse Sudden Cardiac Arrest (SCA) with Heart Attack. But while both can be deadly, the two heart problems are entirely different.

The following is for general information and not to be perceived as medical advice or instruction. If you are suffering a SCA or Heart Attack, please dial 000 immediately.

What is Sudden Cardiac Arrest?

A Sudden Cardiac Arrest (SCA) occurs when the heart malfunctions and stops beating unexpectedly. It is triggered by an electrical malfunction in the heart that causes an irregular heartbeat (arrhythmia). With its pumping action disrupted, the heart cannot pump blood to the brain, lungs or other organs. When a Sudden Cardiac Arrest occurs, the victim becomes unresponsive/unconscious and displaying no other signs of life such a breathing or movement. Death can occur within minutes if the victim does not receive an emergency first aid response… specifically CPR.

The most common cause of SCA is a life-threatening abnormal heart rhythm called ventricular fibrillation (VF). Ventricular fibrillation occurs when the electrical activity of the heart becomes so chaotic that the heart stops pumping and quivers or ‘fibrillates’ instead. There are various causes of VF, including the following heart-related problems:

VF can also occur if:

VF is most likely to be corrected by giving an electric shock through the chest wall, using an Automated External Defibrillator (AED). A defibrillator will shock the fibrillating heart back into a normal rhythm.

What to do for a Sudden Cardiac Arrest?

Sudden Cardiac Arrest can be reversible in some victims if it is treated within a few minutes. If you see someone suffering a cardiac arrest, your first point of action should be to Dial 000, followed by immediate CPR.  If there are two people there to help, one person should be performing CPR while the other calls 000 and finds an AED.

The initial steps of resuscitation that should be taken follow as below:

What is a Heart Attack?

A Heart Attack occurs when blood flow to the heart is blocked. A blocked artery prevents oxygen-rich blood from reaching a section of the heart. If the block artery is not reopened quickly, the part of the heart normally nourished by that artery begins to die.

Symptoms of a heart attack can be sudden, causing intense pain in the chest or other areas of the upper body (arms, neck, and jaw), shortness of breath, cold sweats, and/or nausea and vomiting.  More often, symptoms start slowly and worsen over days, weeks or even months before the heart attack. Unlike a SCA, the heart does not stop beating during a heart attack.

The longer a victim of a heart attack goes without treatment, the greater the damage.

What causes a Heart Attack?

Most heart attacks are caused by coronary heart disease (CHD). Coronary heart disease is when your coronary arteries (the arteries that supply your heart muscle with oxygen-rich blood) become narrowed by a gradual build-up of fatty material within their walls. If a piece of fatty material breaks off it can potentially cause a blood clot or blockage within the artery, stopping the supply of oxygen-rich blood to your heart muscle.

What to do for a Heart Attack?

Even if you’re not sure it’s a heart attack, call 000. Every minute matters! 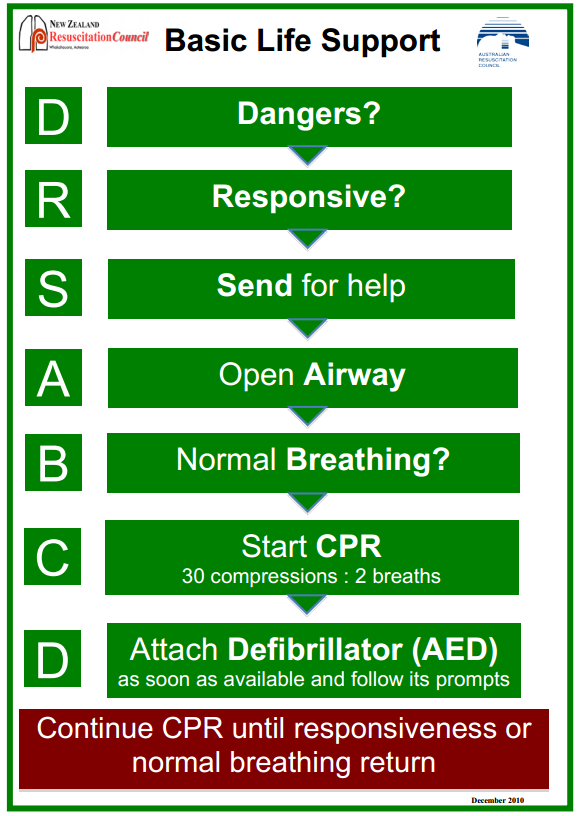 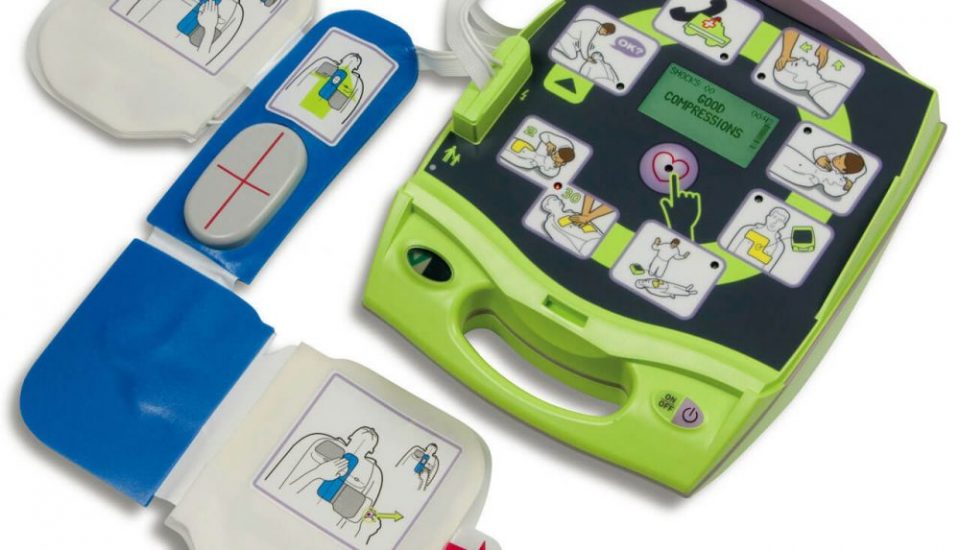 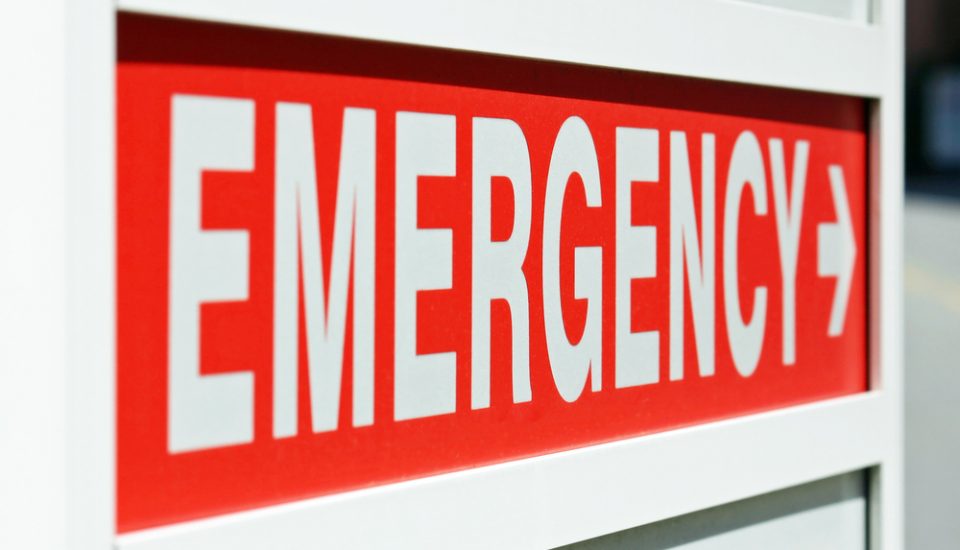 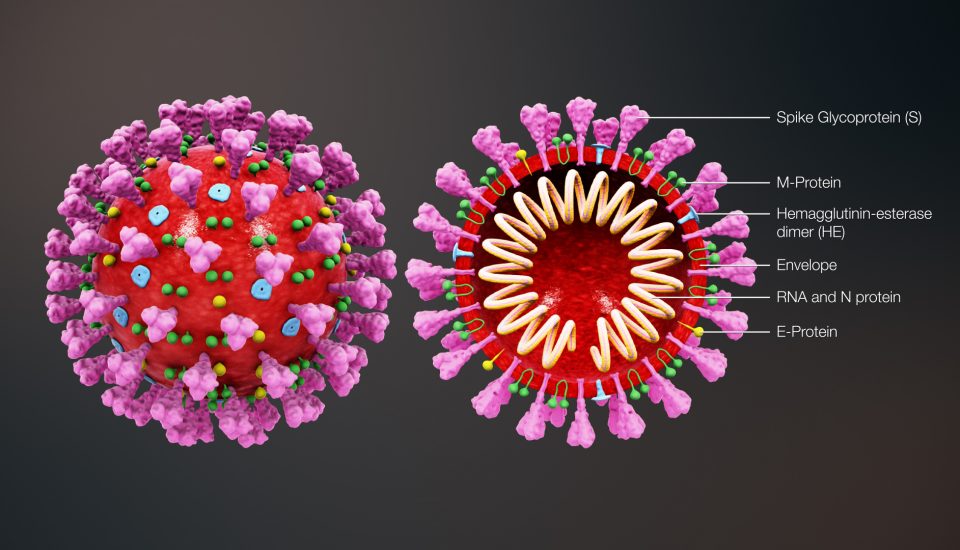