Anaphylaxis Triggers: How to Avoid Them 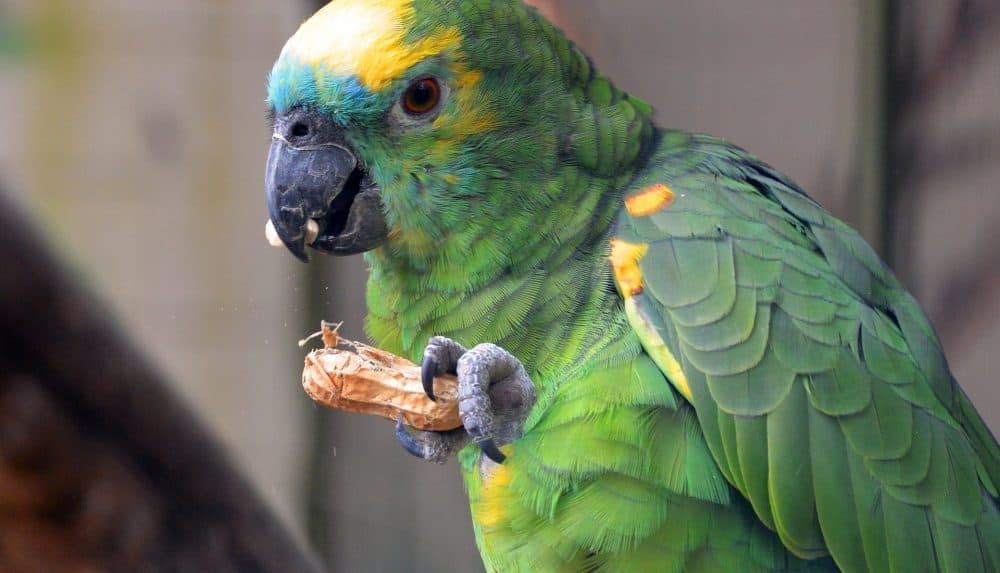 Anaphylaxis is the most severe allergic reaction, often involving more than one body system. The factors that cause someone to have an anaphylactic reaction are called ‘allergens’ or ‘triggers’. Anaphylaxis can quickly become life threatening and as such it is important to know your triggers so you can effectively avoid them. 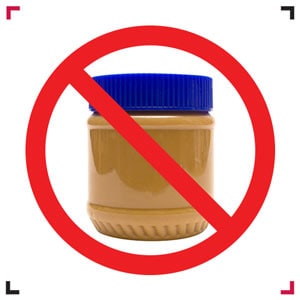 An anaphylactic reaction usually occurs within 20 minutes of exposure to a trigger. It is characterised by rapid onset of airway, breathing and/or circulation problems usually associated with skin and mucosal changes. There are a variety of factors that can cause this extreme allergic reaction, however the most common triggers are foods, medications and venom from insect bites and stings.

The most common food, medications and venom that cause anaphylactic shock include:

How do I avoid my triggers?

In order to figure out what your triggers are, you should see a doctor who will perform allergy tests. Your doctor will then give you the best advice for managing your anaphylaxis.

When eating away from home:

If your reaction can be set off by simply breathing in or touching a food allergen:

Some alcohol can contain traces of allergens such as eggs, tree nuts and seafood
If you are unsure about a certain drink you should call the manufacturer to determine whether it is safe for you to have.

Venom from bites and stings

The majority of allergic reactions to bites and stings are from ants, bees and wasps. If you are allergic to insect bites you should:

If allergic reaction has occurred due to an insect sting or tick bite, you should immediately remove the sting or carefully remove the tick. An adrenaline auto-injector shot should be administered and emergency called immediately.

Both over the counter and prescribed medications can cause life threatening anaphylactic reactions. This is because some medications can contain substances that are triggers for anaphylaxis sufferers.

If you are allergic to certain medications you can avoid them by:

Anaphylaxis is a serious medical condition and should be prepared for effectively. The best way to avoid a severe anaphylaxis reaction is to follow an anaphylaxis management plan and carry an adrenaline auto-injector device such as an Epipen or Anapen. To create an effective management plan tailored to your particular allergens, your doctor will refer you to an allergy specialist.

If you have anaphylaxis you should also have a readily accessible anaphylaxis action plan. An action plan contains information about what to do in an anaphylactic emergency. You should know this plan from memory and carry it with you so that other people can access it during an emergency.

If someone’s symptoms and signs suggest anaphylaxis you should take the following steps:

Why the ‘Paper Bag’ Technique is Not First Aid for Asthma 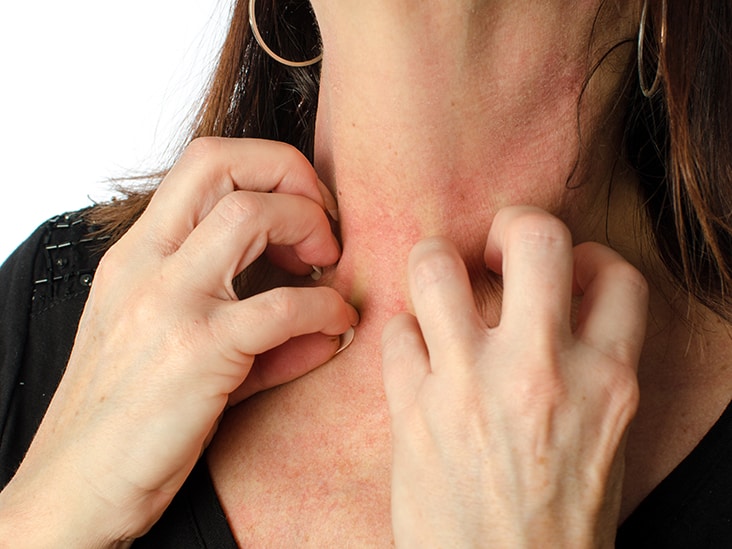